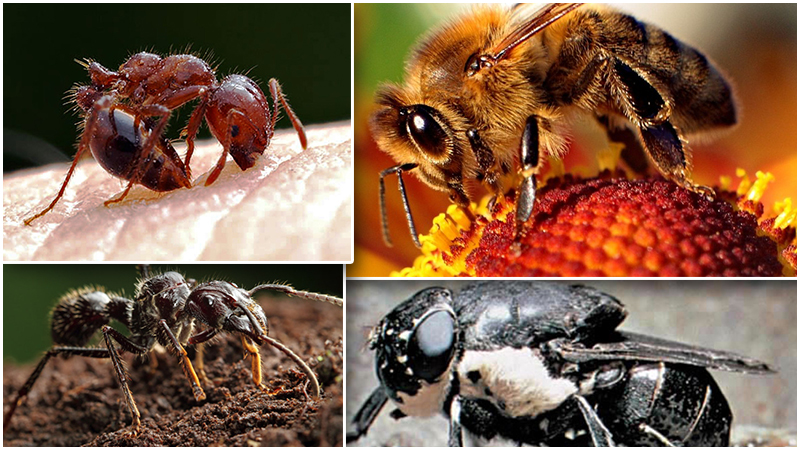 12 Deadliest Insects In the World

The world is full of bugs and insects, from big ones to small ones, and not all of us like the tiny creatures. and some of them give us a reason not to like them at all. Here are 12 of the deadliest insects in the world. 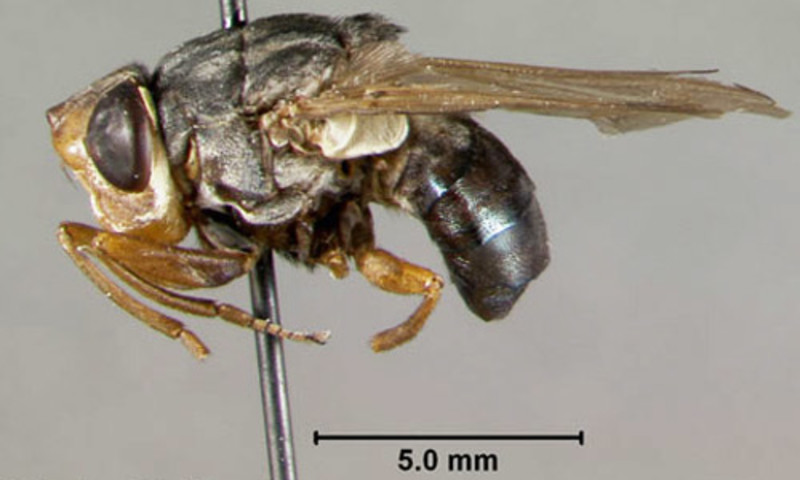 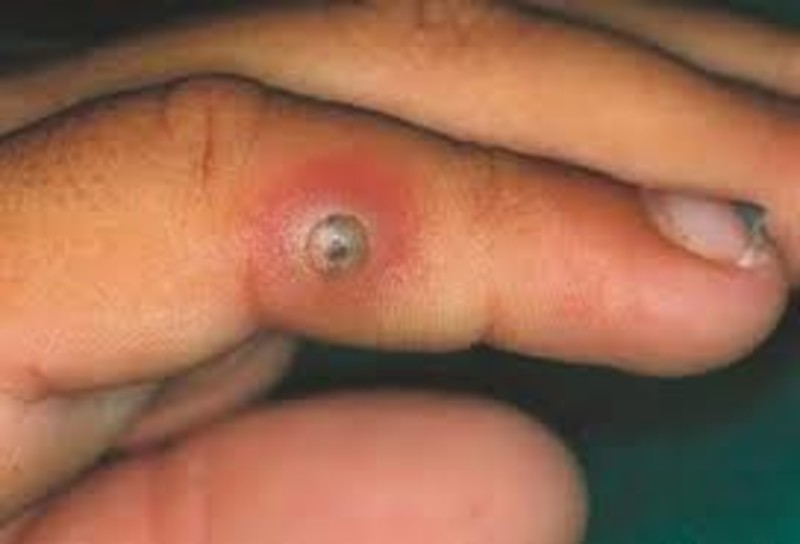 When a mosquito carrying the larva of a human botfly lands on the human skin, it drops off the larva onto the skin and leaves it there. After a few days, this larva develops under the layer of the skin and may cause serious infection if not immediately treated that could potentially wind up in amputation or in some cases even death. 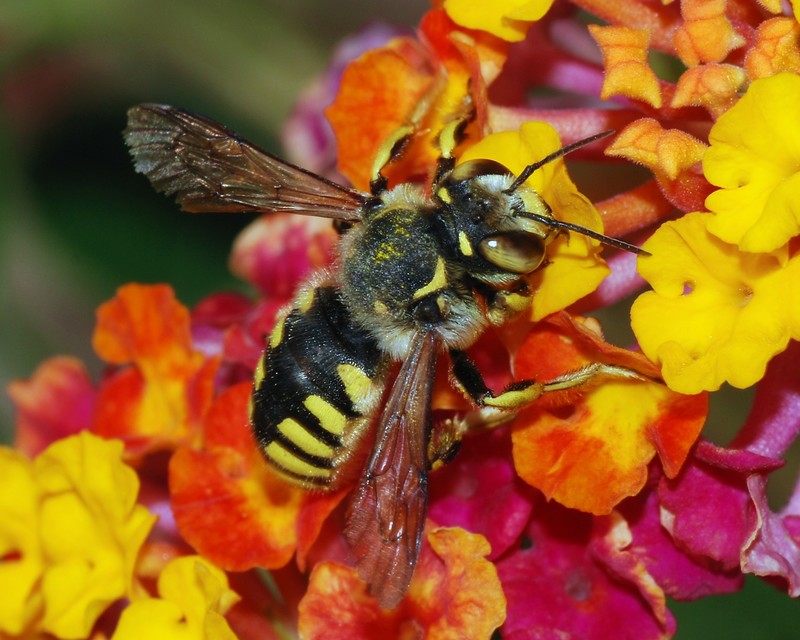 Thanks largely to the introduction of the Africanized Honeybee; the death toll has taken a sharp upturn over the past fifteen years. Normal solitary bees are not known to sting humans for the sheer need to do so, and, even so, they die once the deed is done. 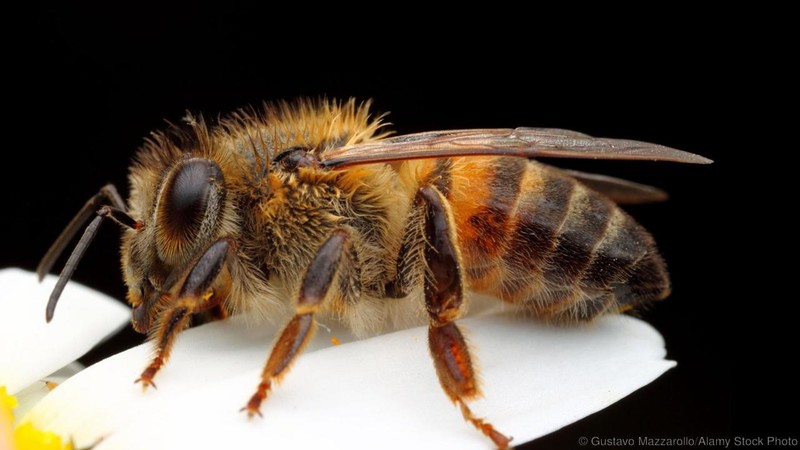 However, many people the world over are seriously allergic to bee stings and can experience anaphylactic shock causing death. But, unlike those standard bees, Africanized Bees, or Killer Bees, will attack with the slightest provocation in large numbers swarming over the victims. The death toll per year is in the thousands. 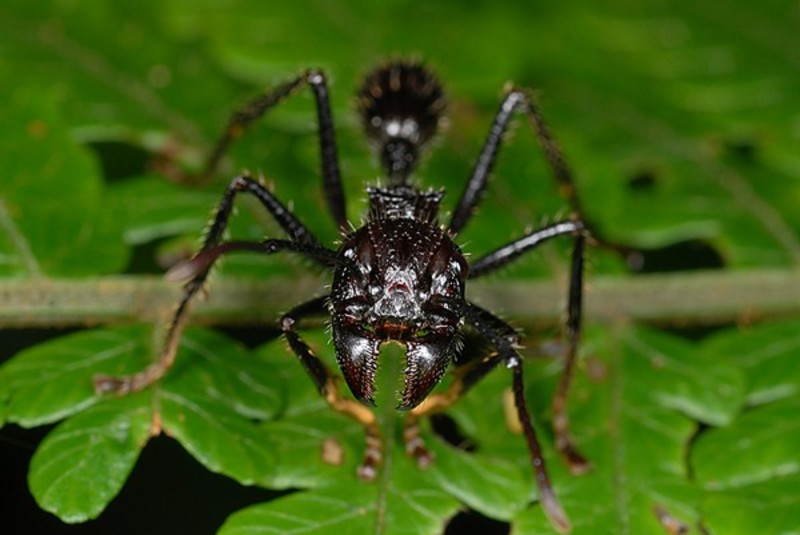 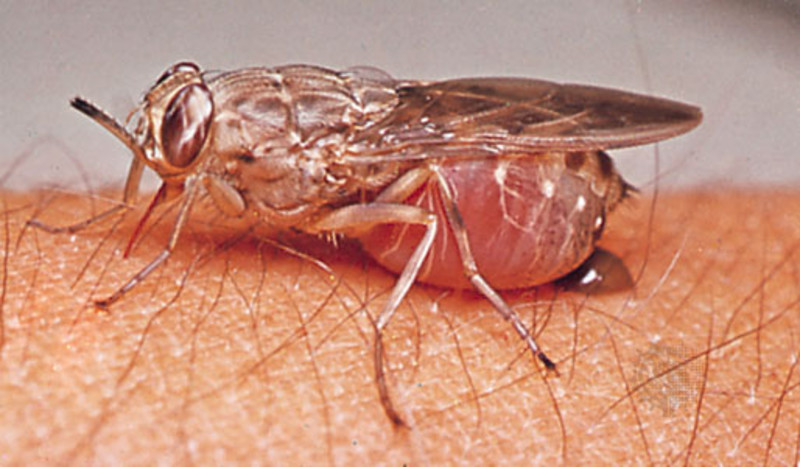 Another carrier of the deadly sleeping sickness, the TseTse fly feeds on the blood of vertebrates. The spread the disease, trypanosomiasis in humans, by biting their victim and passing it through their mouth parts. Living in Africa, the death toll is that much more immense killing 250-300 thousand victims per year. 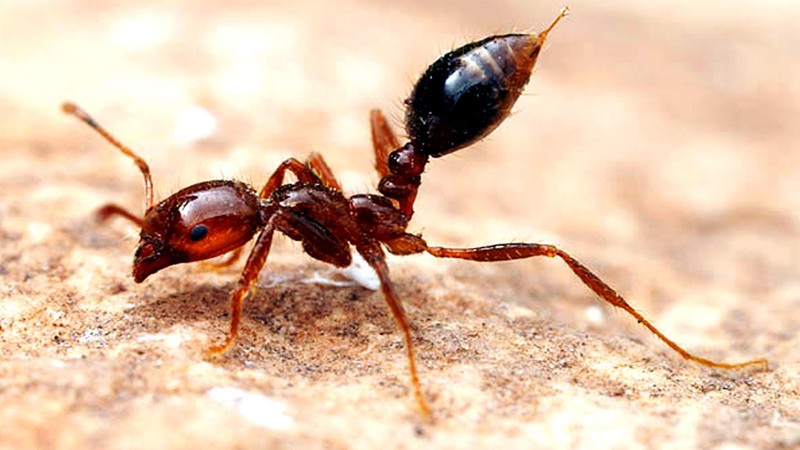 Typically nesting in sand or soil, fire ants build rather large mounds and tend to feed on plant life and occasionally crickets and smaller insects. When bothered, however, the fire ant sting is a venomous prick that feels like it’s burning with fire, hence the name and swells up into a painful pustule. 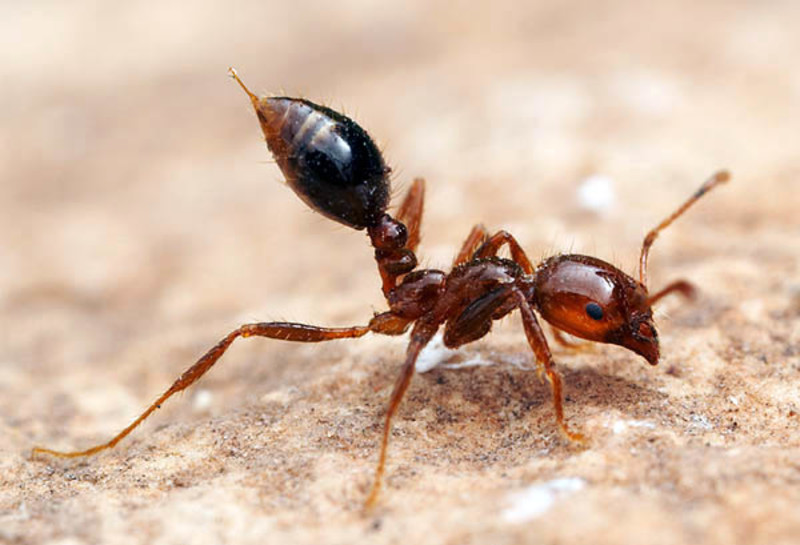 A few small stings can be quickly treated and cured, but when the ants swarm, which they are often wont to do, that’s when the trouble starts. 150 deaths per day as well as millions of dollars in crop damage yearly make these ants fearsome indeed. 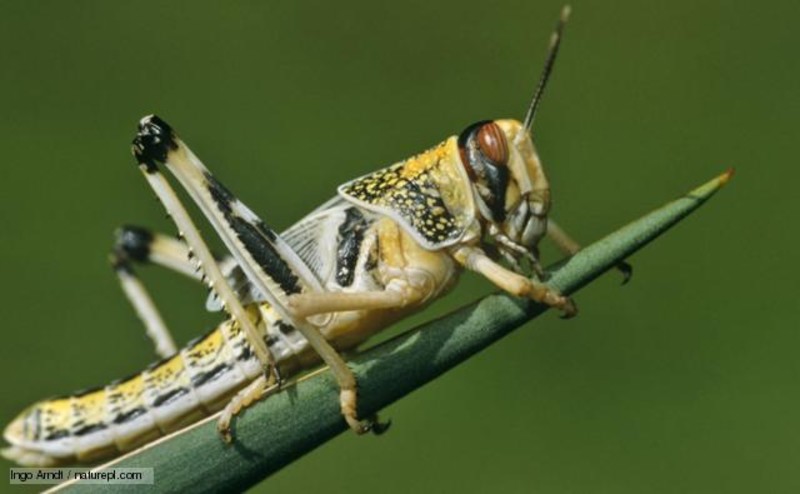 Though not known for killing humans directly, this sub family of the grasshopper is a relentless plant-consuming machine. In the Bible, during the Plagues of Egypt, the locusts were the eighth, wreaking havoc on farmland and crops. 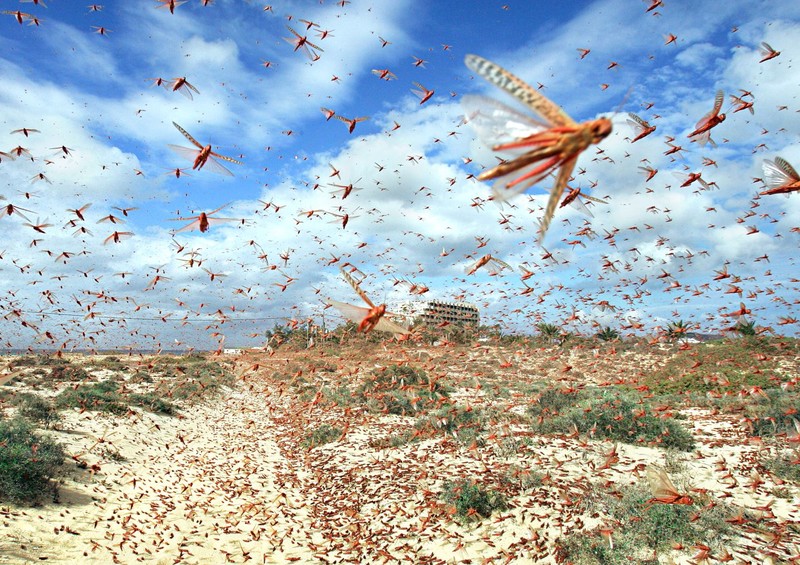 Locusts strip to bare earth thousands of acres of cropland every year and in very little time since each swarm can consist of several thousand insects. As a result, they can indirectly contribute to starvation. 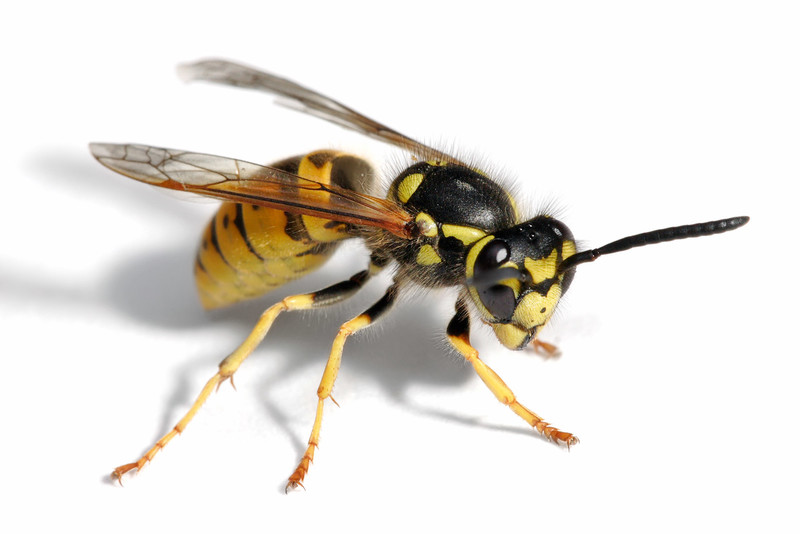 Including the yellow jackets and hornets within the class, wasps vary in that they are relatively social, generally terrestrial, and almost every sub-species has a specific parasite or pest that it preys upon exclusively. 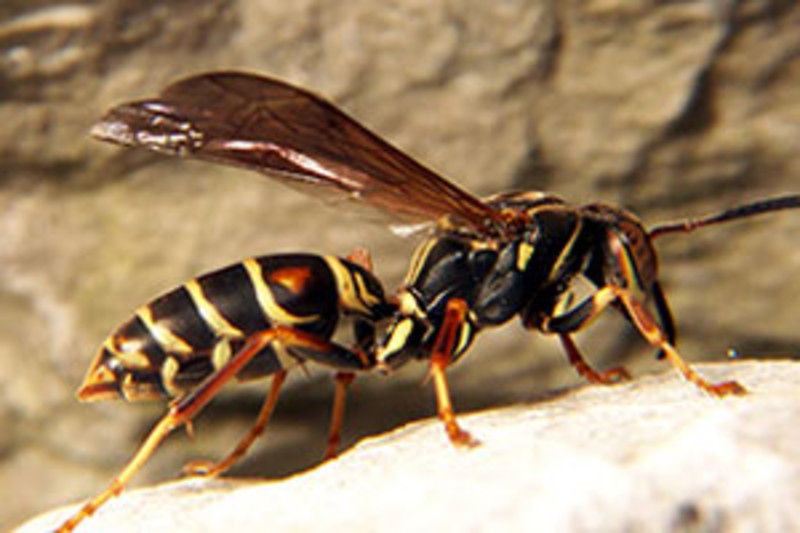 Though wasps do not necessarily seek out humans to sting (unless territories are being threatened), it is the oft-allergic sting that does the most damage. Many people go into anaphylactic shock and die because of a single wasp sting. 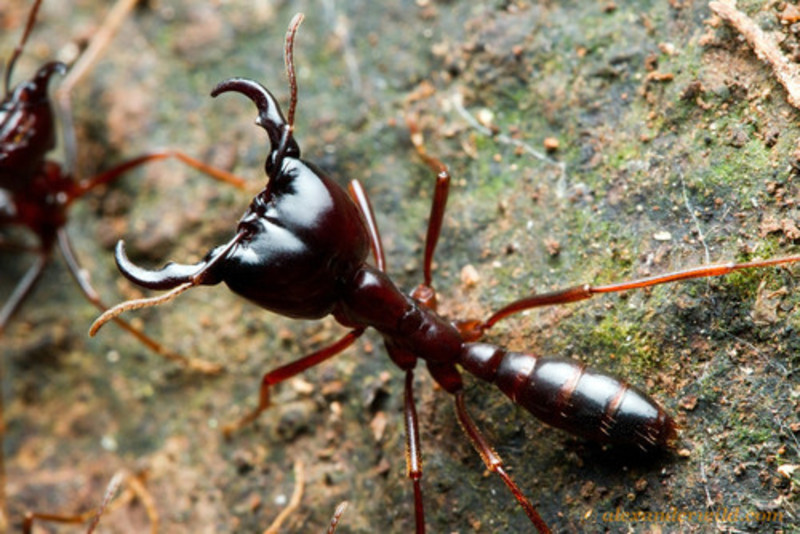 Twenty million ants strong, one single colony can ravage the African countryside obliterating everything in their path. When food shortages present themselves, the colony as a whole will march through whatever happens to be in its path in order to acquire sustenance. 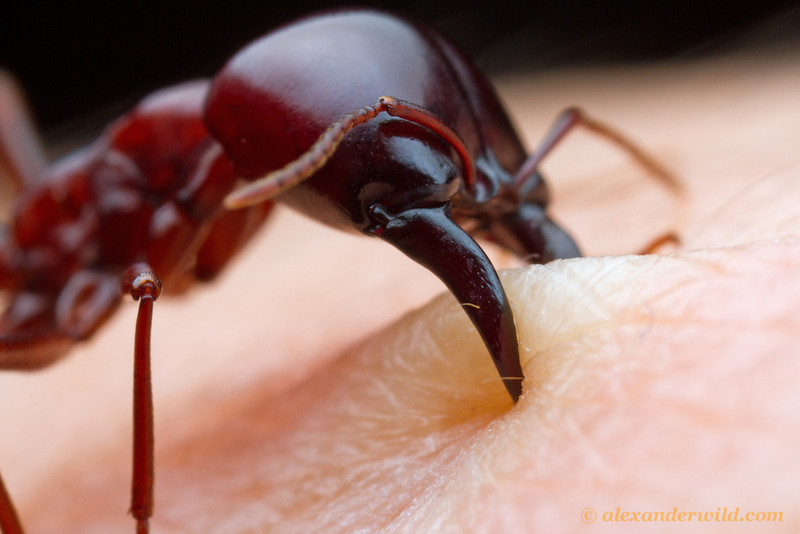 Though not difficult to avoid, the very young or elderly can find themselves victims of asphyxiation and 20-50 die each year as well as thousands of dollars in foodstuffs damage yearly. 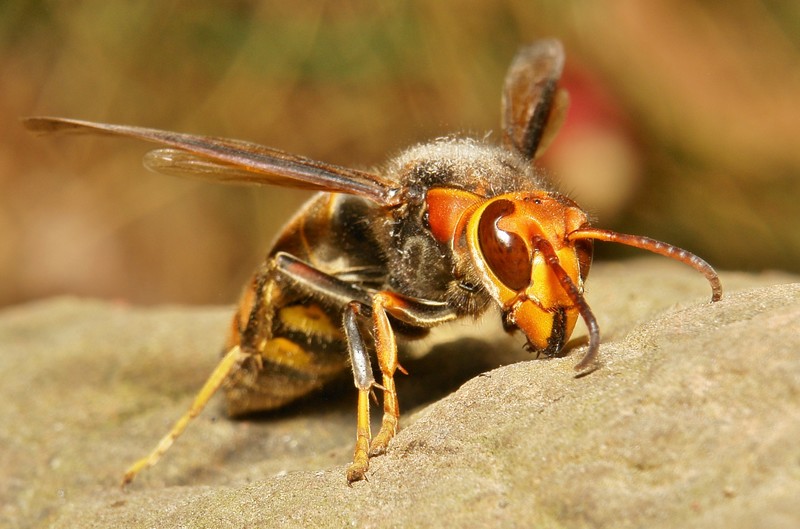 This massive hornet can achieve lengths of 3 inches full grown and has been known, in numbers of only 20 or 30, to decimate an entire hive of honeybees. The sting can be lethal not just by allergic reactions but also due to its many toxins. Here are four interesting things about its sting: a: Its sting has a higher concentration of the pain-causing chemical called Acetylcholine than any other stinging insect. b: An enzyme in its venom can dissolve human tissue. 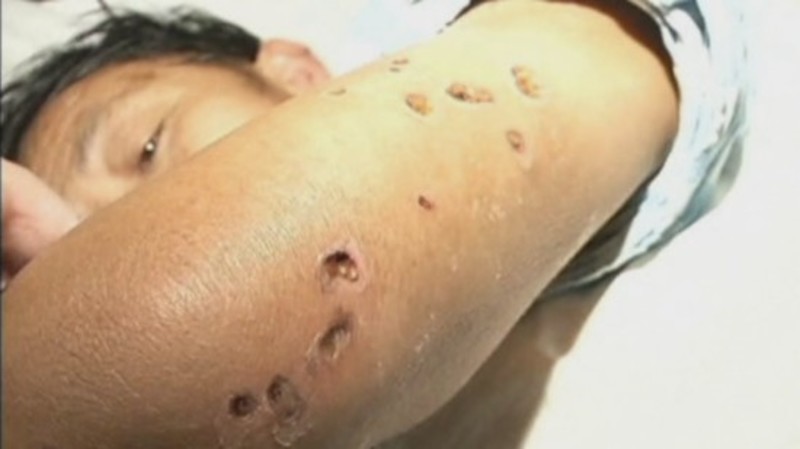 c: Containing at least eight distinctly different chemicals, the venom itself produces one such that actually attracts others of its kind to the victim. d: Like all other hornets, it can sting repeatedly. The hemiptera classification is wide and varied including all of the so-called ‘true bugs’. Most have distinctive ‘sucking’ mouthparts that resemble tubes. Most, in fact, feed on plant sap in one form or another, but a few, such as the kissing bug, feed on blood of larger animals. 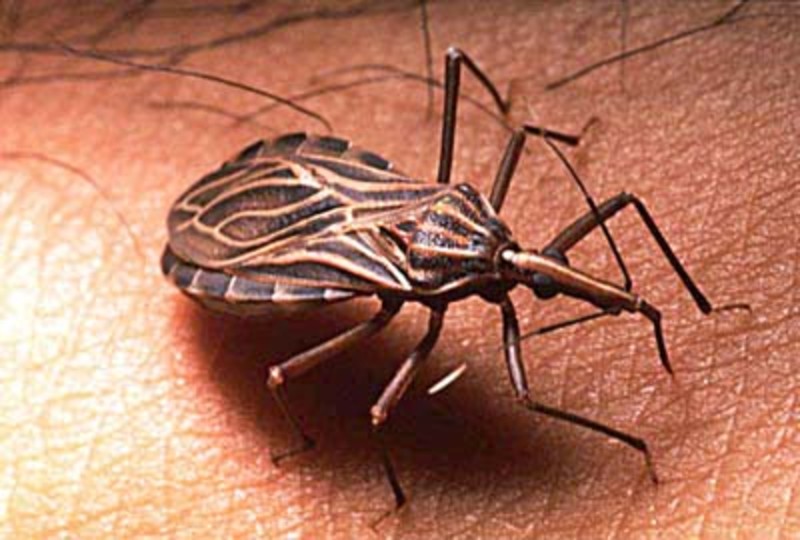 The bug can transmit Chagas Disease, and it is described in Wiki as follows: “The symptoms of Chagas’ disease vary over the course of the infection. In the early, acute stage symptoms are mild and are usually no more than local swelling at the site of infection. As the disease progresses, over as much as twenty years, the serious chronic symptoms appear, such as heart disease and malformation of the intestines. If untreated, the chronic disease is often fatal. Current drug treatments for this disease are generally unsatisfactory, with the available drugs being highly toxic and often ineffective, particularly in the chronic stage of the disease.” 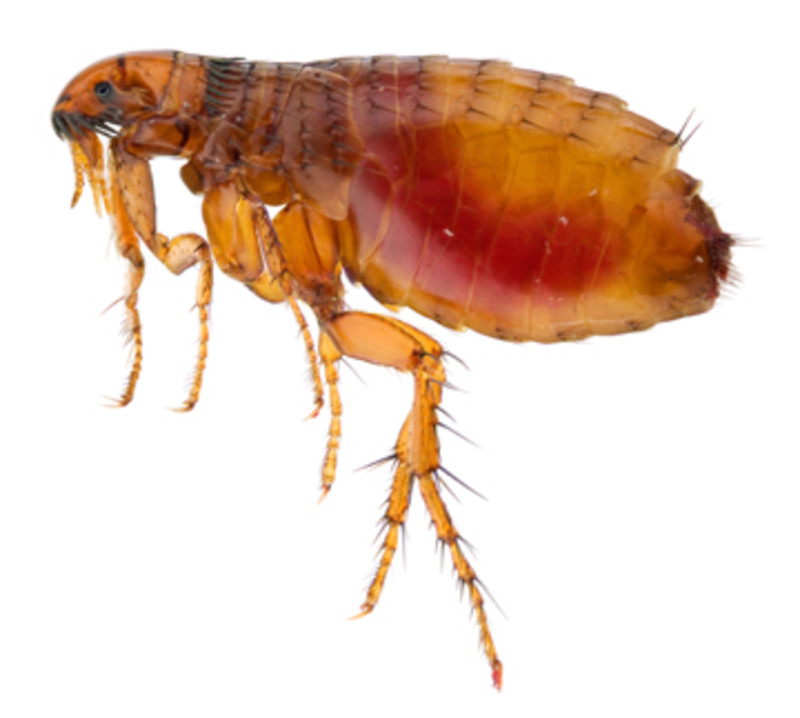 Not just the annoying little bites you receive as one of the lovely perks of owning a pet, no, fleas are directly responsible for the spread of the Bubonic Plague from their rat hosts to humans carrying Yersinia Pestsis. Feeding on the blood of warm-blooded vertebrates, fleas can infest an animal or area rather quickly. If bitten, the wound swells into a pustule and can cause allergic reactions. But, thanks to the spread of the plague killing millions, the flea can be a terrible pest. Mosquitoes are a terrible irritant and, because they feed on blood, can drive a person mad just by being outside in the right conditions. Eggs get laid and grow in stagnant areas of water and millions can hatch from one spot. But, the worst aspect of the mosquito is that it’s a carrier for blood-borne diseases, specifically: Malaria. Still numbering in the hundreds of million cases per year, malaria is responsible for more deaths than every other insect combined.