Minions. You know ’em. You probably know that they love butt jokes, karaoke, and being kissed goodnight – but unless you’re certifiably Minion-obsessed there’s a few facts about those yellow shorties that you might not know. Minions have only three fingers. 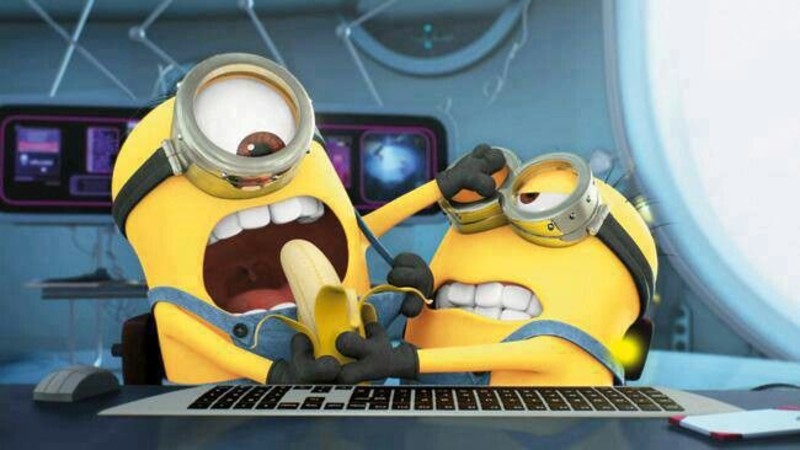 Minions love fruit, apples and bananas are their favourites. Chiquita bananas ordered specific stickers with the minions face on them to promote the film. 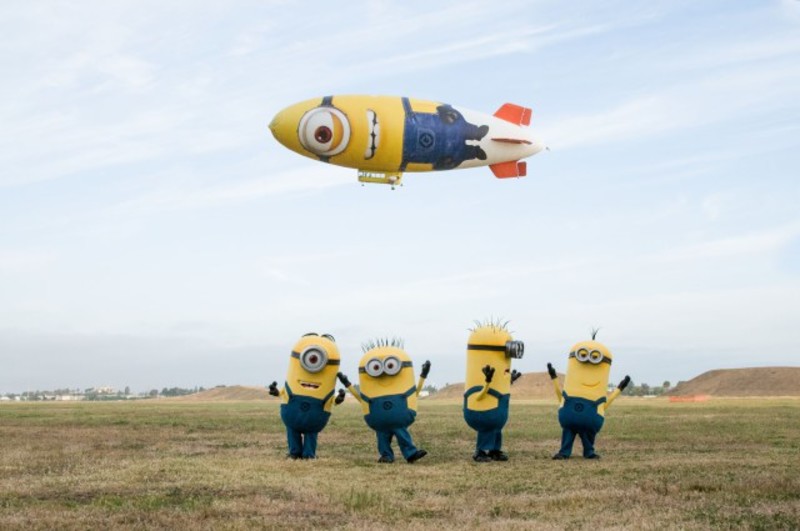 A Minions blimp was flown around the USA to promote the movies release. 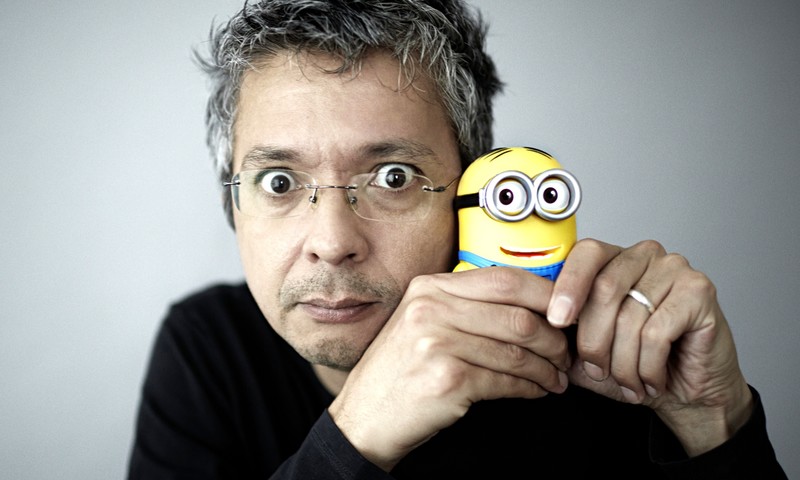 One man voices all of the Minions, that means Pierre Coffin did all 899 different voices for the movie.

Old As The Dinosaurs

Minions have existed since the dawn of time and in the movie you even see them serving the biggest villain in the dinosaur age, the T Rex. The evil minions are purple because purple is directly opposite yellow on the colour spectrum. They were also inspired by an old Looney Tunes episode where Tweety Pie transformed into a giant purple monster. 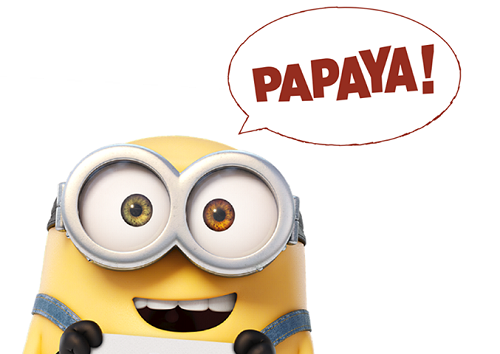 The language they speak is Minionese, which is a mix of English, Spanish, French, Indonesian and gibberish.

There are only 5 variations of hair styles that a minion can have. They're sleek, spiked long, spiked short, spout and bald. The tall minions only have long hair. 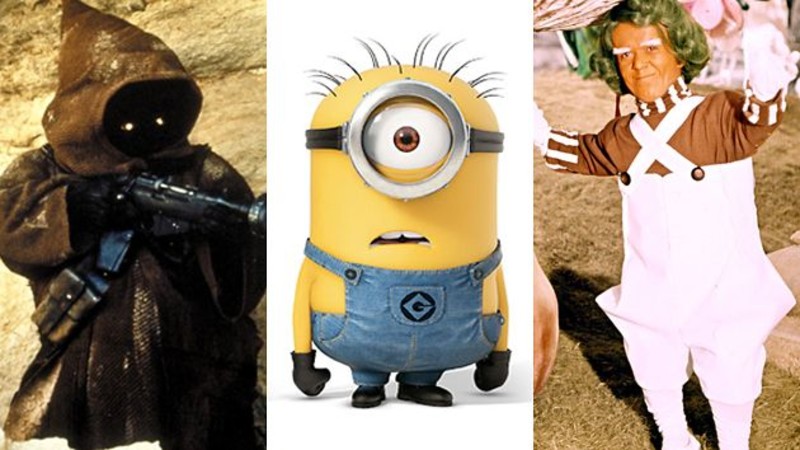 The Minions take inspiration from the Oompa Loompas in Willy Wonka's chocolate factory and the Jawas from Star Wars. All the Minions are male. It is currently unknown how they produce, or even if they do, or all of them just suddenly appeared when the planets were born. 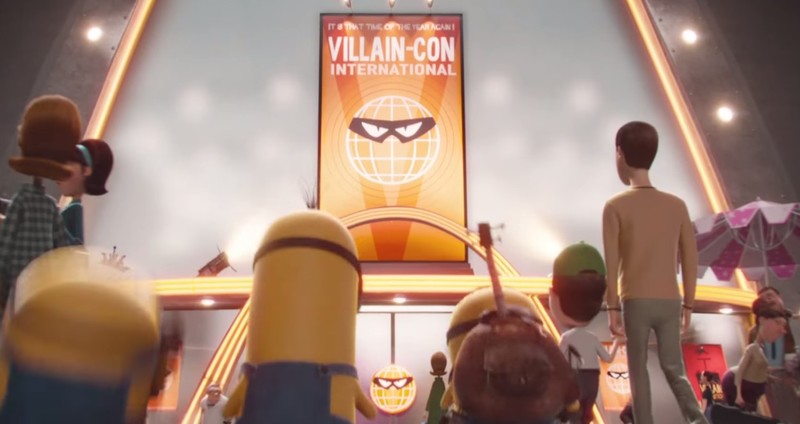 The Minions have one purpose in life; to find the most evil and dastardly villain and serve them for whatever evil reasons they like.