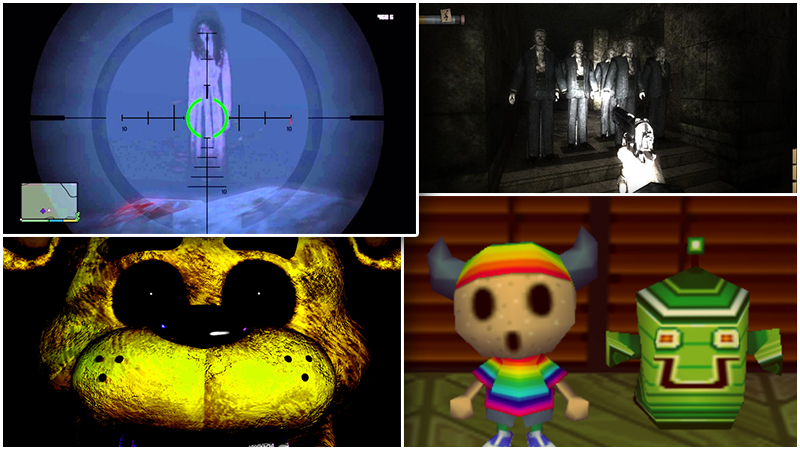 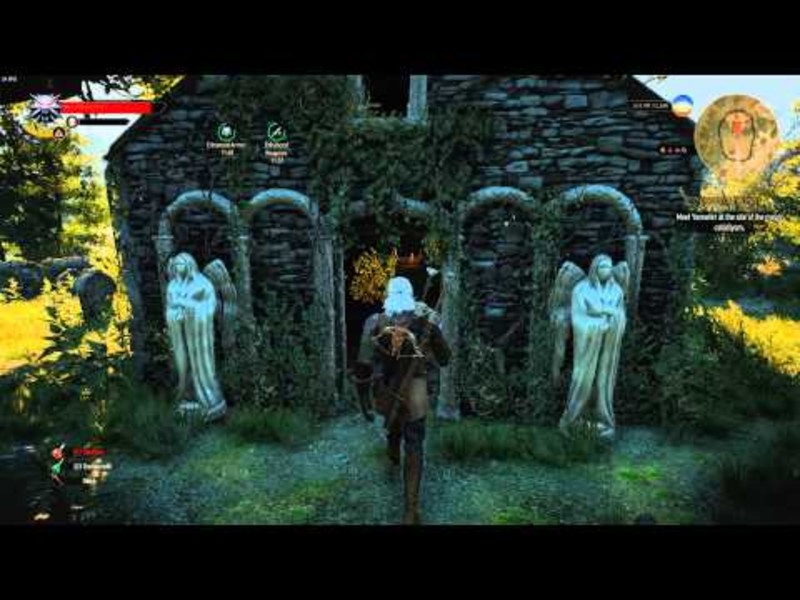 It is clear that at CD Projekt Red, there are some Doctor Who lovers. Fans of The Witcher 3 will obviously be familiar with this creepy easter egg. On The Witcher 3, if the player heads to the church with is located near Lindenvale, they will encounter some statues of angels. If the player turns around so that the statues are not in line of sight, and turns back again they’ll notice that the statues have moved and are now facing towards them. For those of you who haven’t seen Doctor Who, these statutes mimic the sinister time traveling ‘weeping angels’. 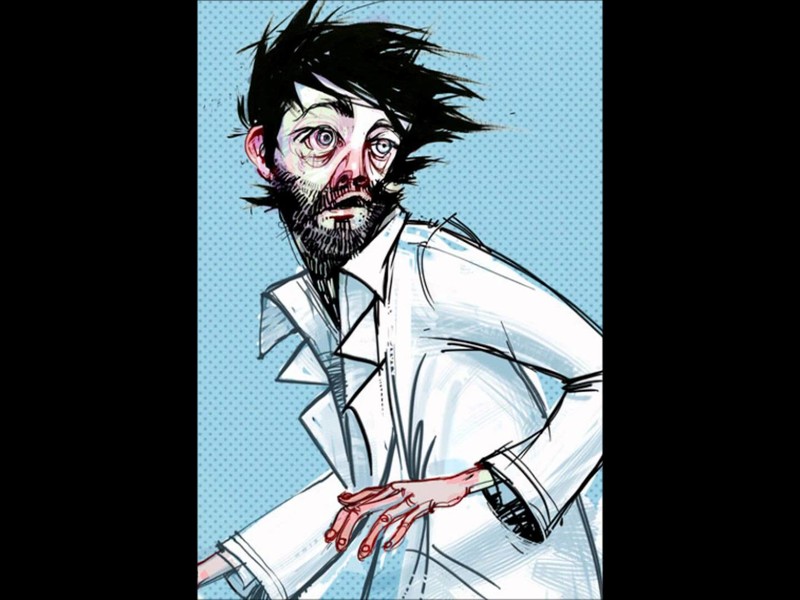 In one of the early test chambers of Portal 2 the player will be able to discover an abandoned room that will be secluded above one of the large fans on the ceiling. If the player can portal through to this hidden room they’ll notice that the room they end up in is rather similar to the rooms that are in the original Portal game. 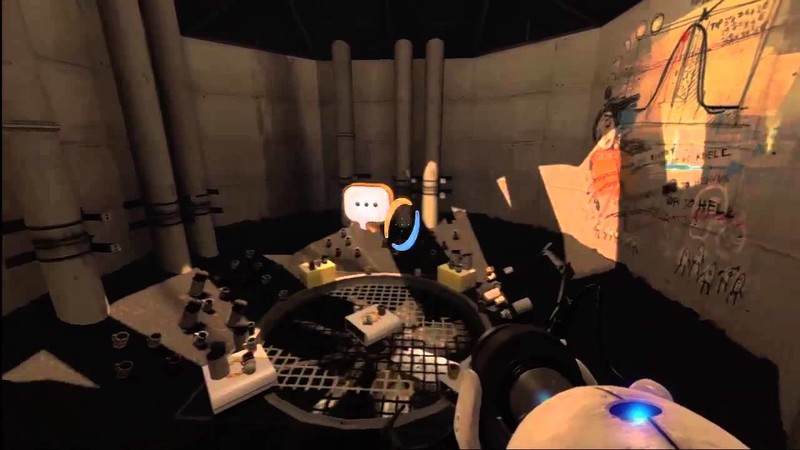 Once the player has made it to the hidden room, they’ll notice all of the graffiti on one of the sides of the room. If they stand close enough to that wall, they’ll hear some sort of disturbing chanting. This chanting is supposedly coming from the character Doug Rattmann who is a background character. He is one of the few survivors of GLaDOS Enrichment Centre. 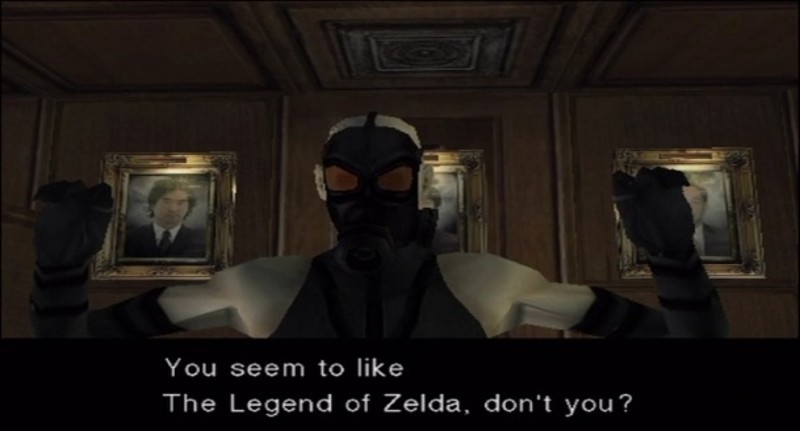 Although this easter egg isn’t really that scary, it does freak the player out in some shape or form. When the player encounters Psycho Mantis which is one of the bosses of the game, he will start to read the main protagonists ‘Snake’ mind, the creepy thing about this is that the boss actually reads the player's memory card and tells the player what games they have been playing on. This easter egg still had to make this list due to how eerie and innovative it is. 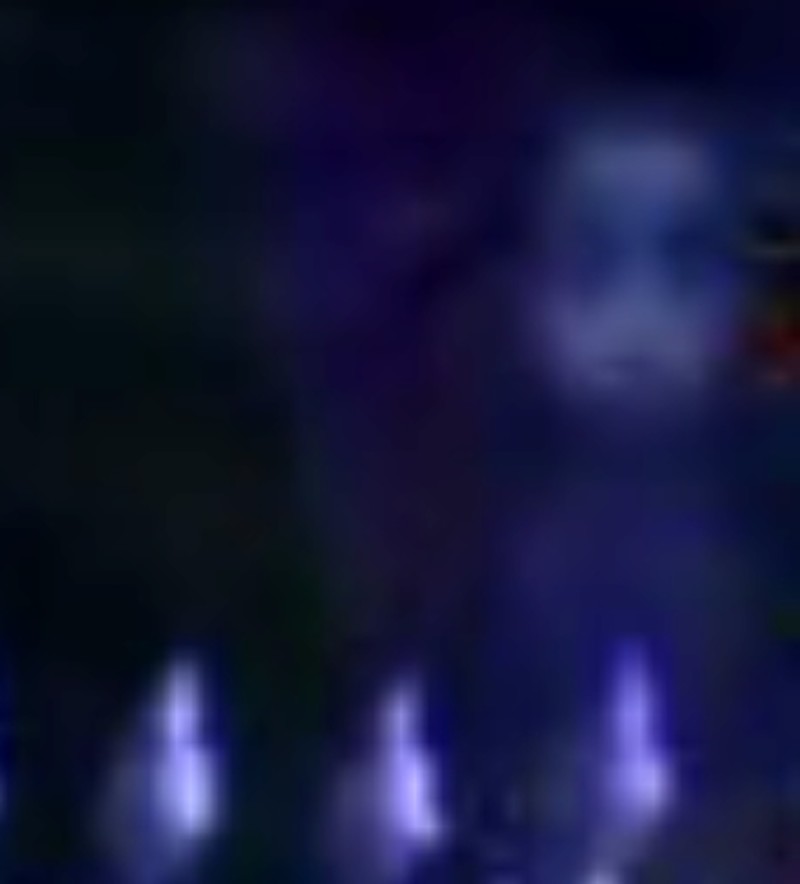 On the level ghost house 4-4 level on Super Mario 3D Land, if the player goes to the far right corner of the map where the spiked fence is and waits for a rough time of 30 seconds, at the end of the level, they’ll notice an eerie ghost figure appear then quickly disappear. The interesting thing about this easter egg is that this graphic image does not appear anywhere else in the game other then on that mission. 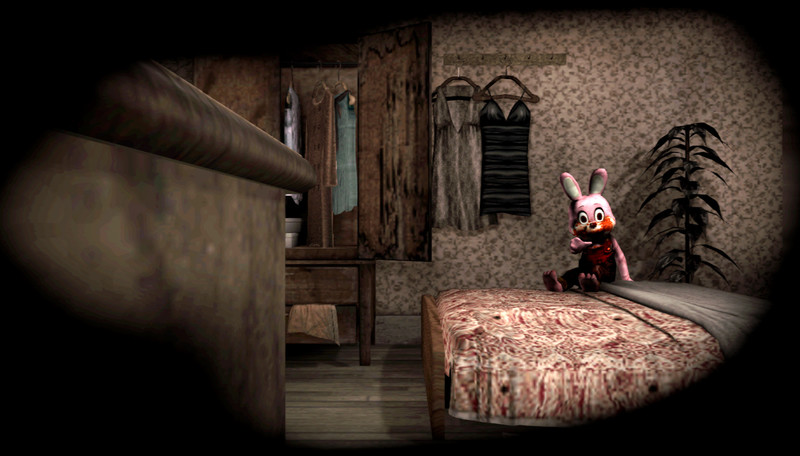 Easter eggs in video games have always been fun to find, usually they do require some work in order to encounter them. A common, well known easter egg that Silent Hill players know of is Robbie Rabbit. This sinister little anthropomorphic bunny terrified players throughout the Silent Hill franchise making his appearance in Silent Hill 3 all the way to Silent Hill: Revelation. There is no explanation given about Robbie’s condition. On Silent Hill 4: The Room, depending on what actions the player took player, certain types of hauntings or events would happen in the room. One of the most common ones is that if the player looked through the cracked wall, they would see Robbie Rabbit sitting motionlessly on the bed, if the player continued to look through the hole in the wall, he stare back at the player. Pretty disturbing stuff. 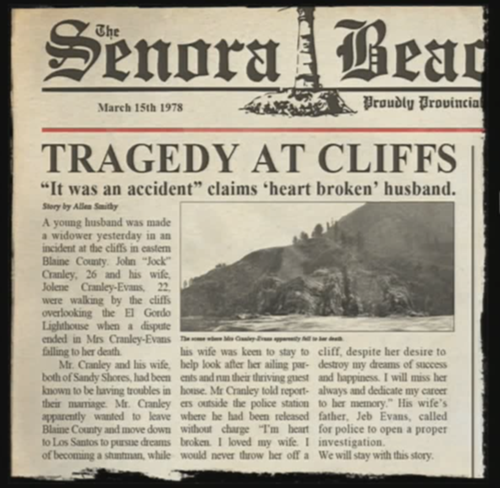 There are plenty of myths and legends on Grand Theft Auto 5 which the player can follow up. But one of the most creepiest ones has to be the ghost girl near the peak of Mount Gordo. If the player travels up the mountain, before they reach the top of the peek, they’ll end up at a flat rock on the ground overlooking the coast. On the rock there will be the word “JOCK” written in blood. If the player waits there until 23:00, they’ll witness a female ghost near the flat rock motionlessly looking at the player. The ghost wears a white robe and has long black over grown hair. This easter egg is definitely one of the most spooky ones in Grand Theft Auto 5.

Despite Five Nights at Freddy’s already being a creepy game already, there is a hidden easter egg that some players don’t know about. This easter egg mainly crops up on the first night of the game, in the room 2B which is located at the west hall, the player will see a normal poster of Freddy. If the player continues to this room the poster has the chance to change into a picture of golden Freddy. As the player brings down their camera, they’ll hear a little girl laugh and then they’ll be greeted with a jump scare of Golden Freddy popping up. This automatically triggers the game into ending. Although this seems quite anti-climatic, this easter egg is still rather creepy. 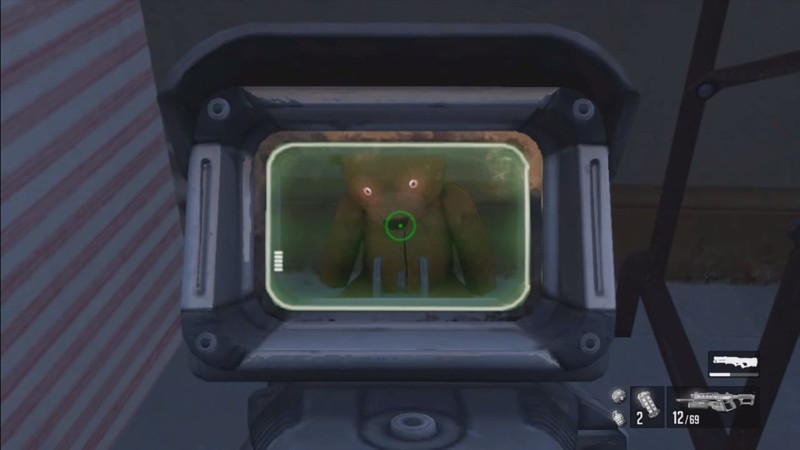 In the first-person shooter survival horror F.E.A.R 3, players will encounter some unusual creepy things throughout the game. But on Interval 4: Suburbs level, players will notice the increase sightings of teddy bears, the majority of them just sit there motionlessly. But there is one particular teddy bear that can be found in one of the rooms, this teddy bear has glowing red eyes and once the player stares at the teddy for a certain period of time, the teddy will explode and deal damage to the player. The weird thing about this easter egg, is the fact how the teddy will return to its normal state once it has exploded. 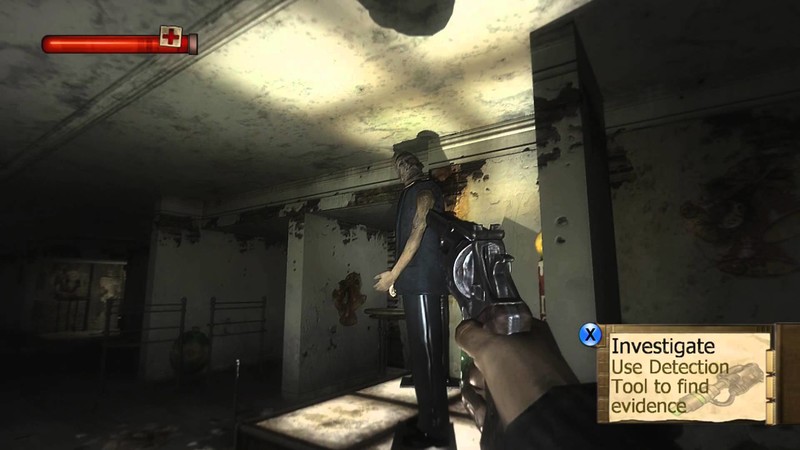 On Condemned: Criminal Origins, there are plenty of creepy events that occur during the game, easily one of the creepiest ones is the moving mannequin heads. When the player enters the Barts department store, they will see two mannequin dolls to the right side of the store, as the player approaches these mannequins, their heads will slowly turn towards the player. Even more creepy, you will hear voices that call to the player and taunt them.

On the GameCube version of Animal Crossing, there is a sinister secret which is well known to the players of Animal Crossing. If the player leaves the town and resets the game whilst they’re in another town, the characters face will change into the Gyroid face. For people who don’t know what the Gyroid face is, it is basically where the characters eyes and mouth become hollowed out. Many people claim this occurrence to be a glitch but the developers programmed this into the game. Considering the Animal Crossing game to be a game based on the child players, this easter is quite creepy.