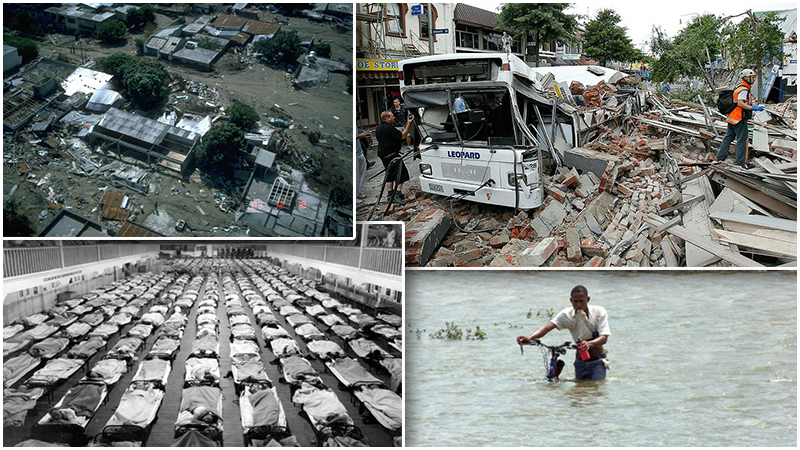 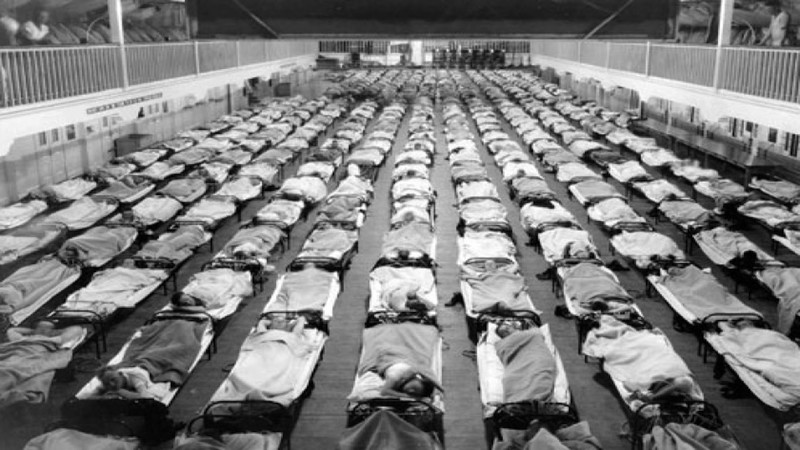 The first wave of the Spanish flu, which is one of the several types of influenza viruses, might have begun in March 1918 and began to spread throughout Asia, Europe, and North America. A contagious illness, it was responsible for the death of 20 to 40 million people, though other estimates range from 40 million to 100 million people. 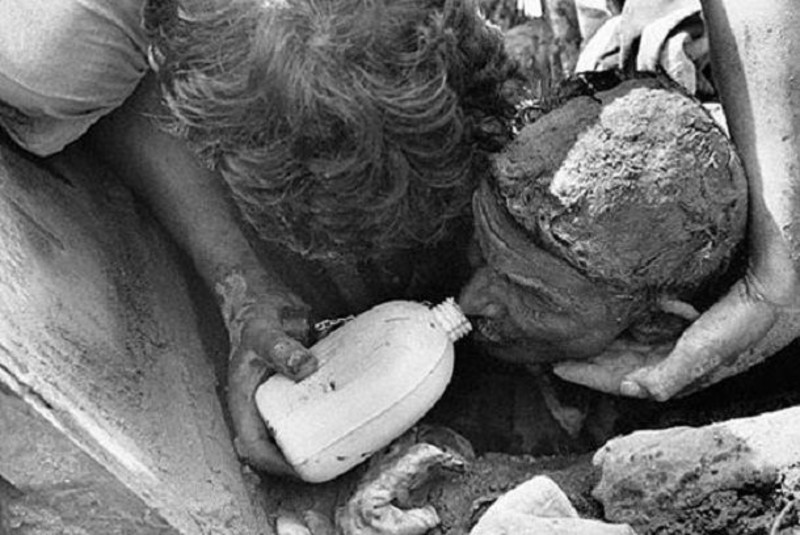 This volcanic eruption holds the distinction of causing the second largest volcano-related disaster of the 20th century. The volcano, which generally generates swift-moving currents of hot gas and rock called pyroclastic flows, produced an enormous flow that buried and devastated the town of Armero in 1985. What was tragically known as the “Armero tragedy” caused the death of 25,000 people. 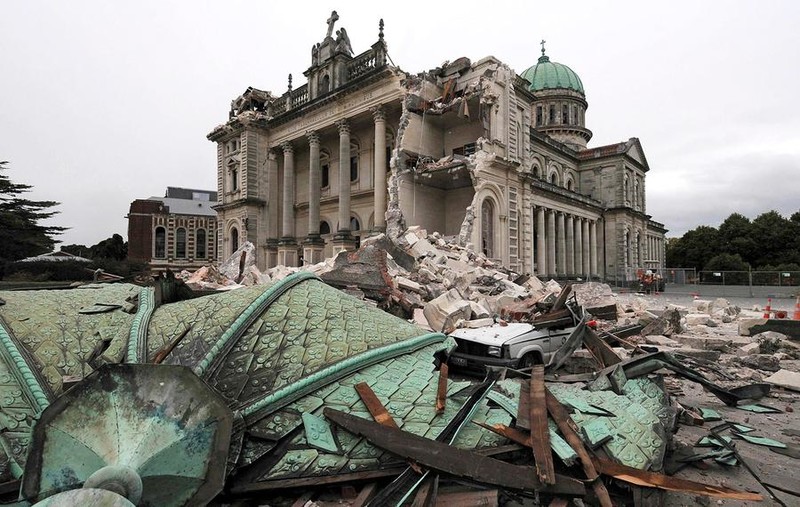 This was a magnitude 6.3 quake that occurred in 2011 and severely damaged New Zealand’s second-largest city. It also killed 185 people, 238 were reported missing, and 164 patients were treated for injuries. One of the nation’s deadliest peacetime disasters, this caused significant damage to Christchurch and the central Canterbury region with an estimated $16 billion worth of damages incurred. 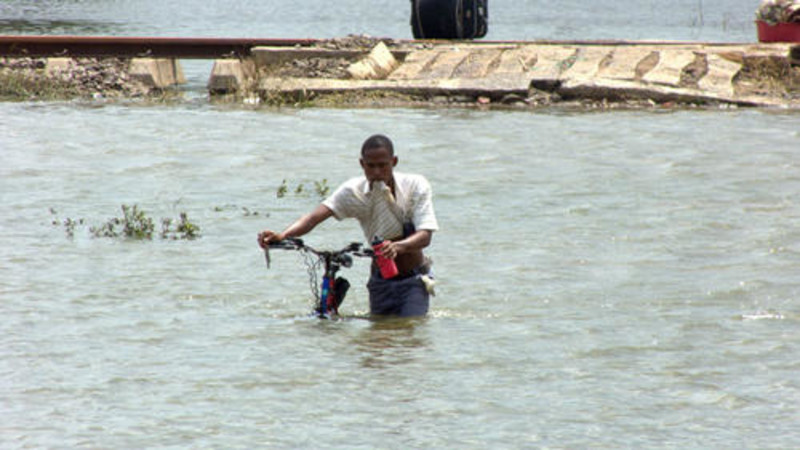 Occurring between the months of February and March in 2000 the catastrophic flooding was caused by torrential rainfall that lasted for 5 weeks. It made many people homeless as it affected 1,400 sq km of arable land, killing 800 people and 20,000 cattle. 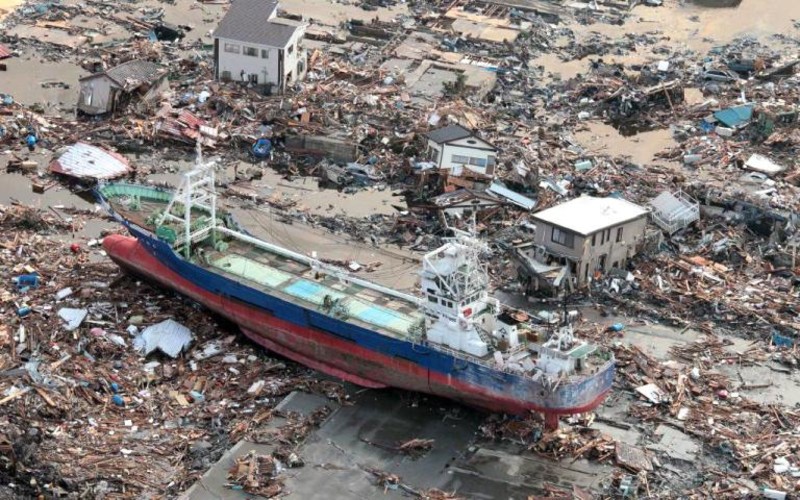 A 9.0 magnitude quake followed by tsunami waves hit the east coast of Japan in 2011. With a depth of 24.4 km, this was the largest earthquake to ever strike Japan in recorded history. Documented as the 7th largest earthquake in the world, it led to about 15 million dead or injured, and 2,814 people missing. It also damaged over 250,000 buildings and caused a near nuclear disaster when there was a partial meltdown in 3 reactors of the Fukushima nuclear plant, which is the 2nd largest nuclear disaster after Chernobyl.

The deadliest hurricane to hit the Gulf Coast in 2005, it was ranked as the sixth strongest overall to hit the United States. It was also one of the costliest with estimated property damages of US $81 billion. 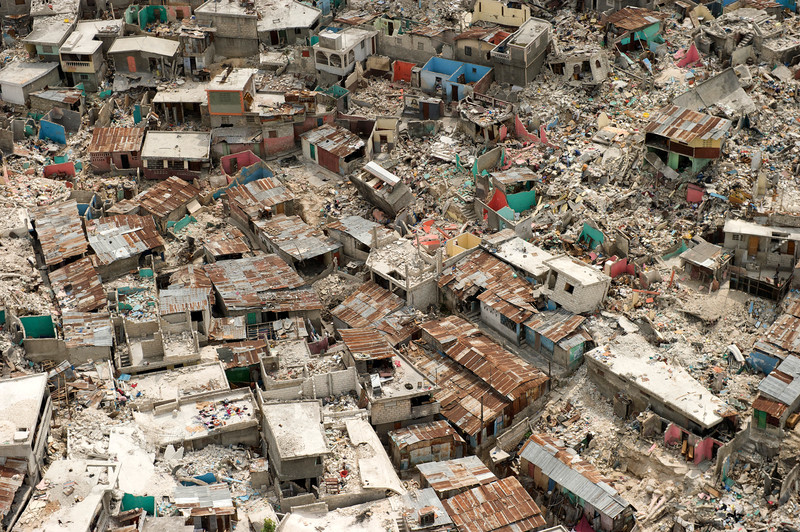 A magnitude 7.0 earthquake that had a depth of 8 miles rocked Haiti in 2010. Its epicentre recorded 59 aftershocks ranging from 4.2 to 5.9 magnitudes in strength. The strongest earthquake to hit the country since the 18th century, it had led to over 200,000 deaths, 2 million homeless, and 3 million people in need of emergency aid. At least US $195 million have been given with another US $120 million pledges from different countries, along with a large number of aid workers to help with rescue operations. 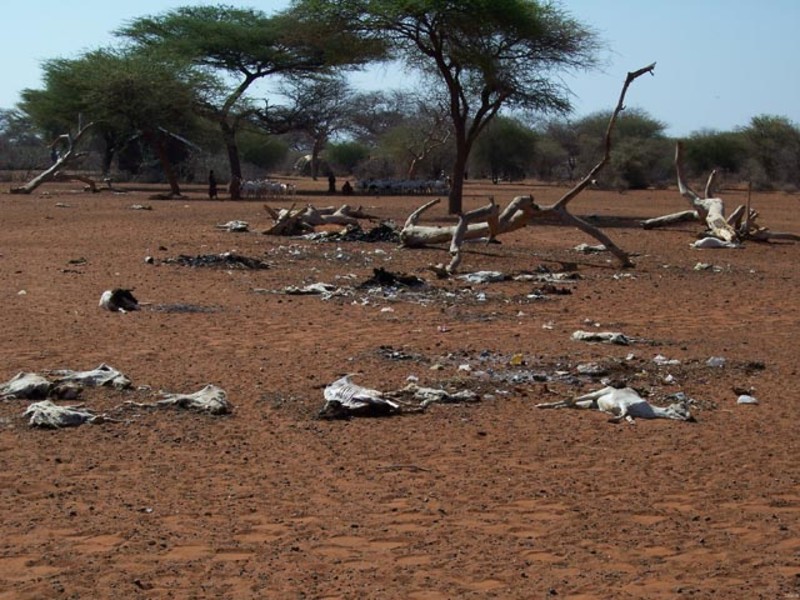 The worst drought in 60 years, the Horn of Africa experienced a severe drought since mid-July of 2011 with an estimated 12.4 million people in need of food. It resulted in a food crisis across Kenya, Somalia, Ethiopia, and Djibouti, threatened the livelihood of more than 9.5 million people, and caused widespread death and famine. 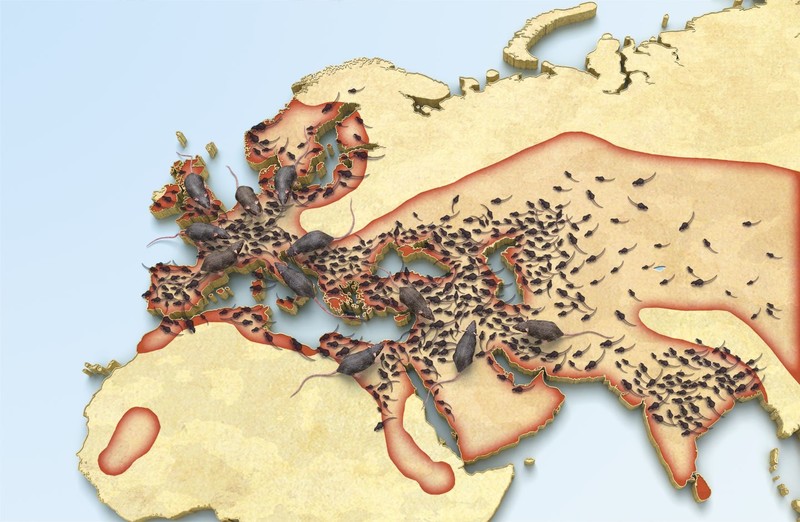 An epidemic that swept through Europe from 1348 to 1351, it killed an estimated 25 to 60% of Europe’s population, though some estimates were higher which would mean somewhere between 75 million to 200 million people. Also known as “the Great Mortality” or “the Pestilence,” it was the second plague pandemic of the Middle Ages. 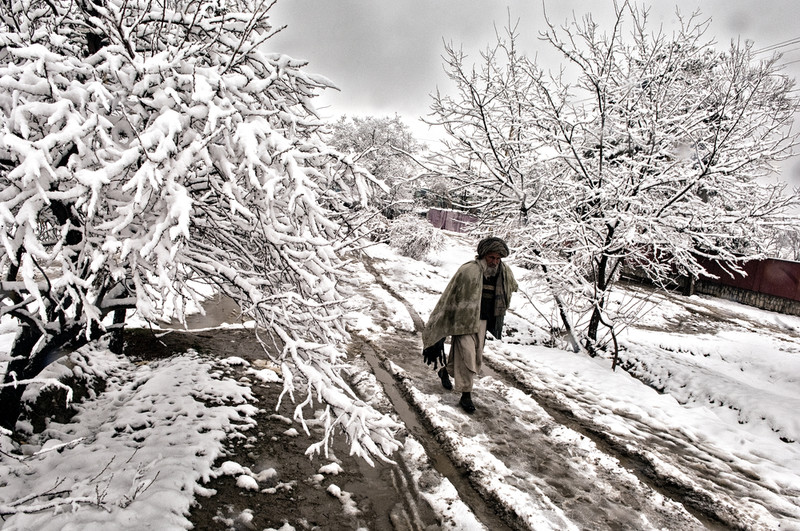 The second worst blizzard in modern history after the Iran blizzard with regards to casualties, it had an estimated death toll of 1,337 due to temperatures that fell below -30°C with up to 180 centimetres of snow in the mountainous regions. Some were frozen to death, a number died when their vehicles were blocked by snowdrifts and at least 100 people underwent frostbite amputations in hospitals across the country. It also claimed more than 100,000 sheep and goats and 315,000 cattle.