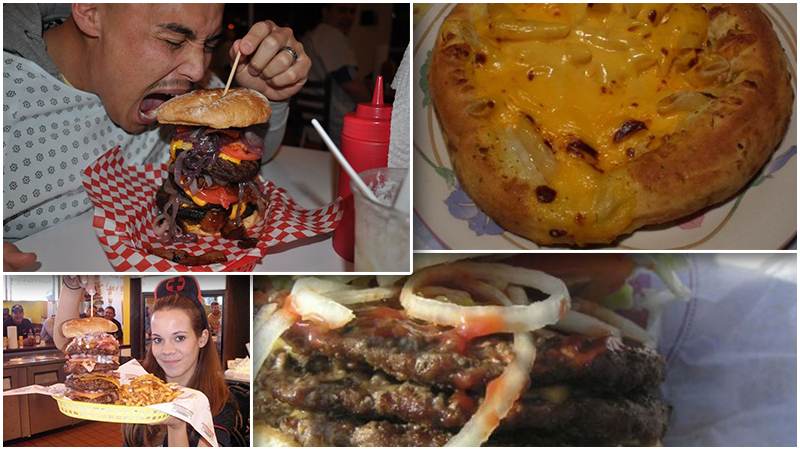 10 Deadliest fast foods you won't believe exist in america, Did you know there is a burger joint in america that lets over weight people eat for free. 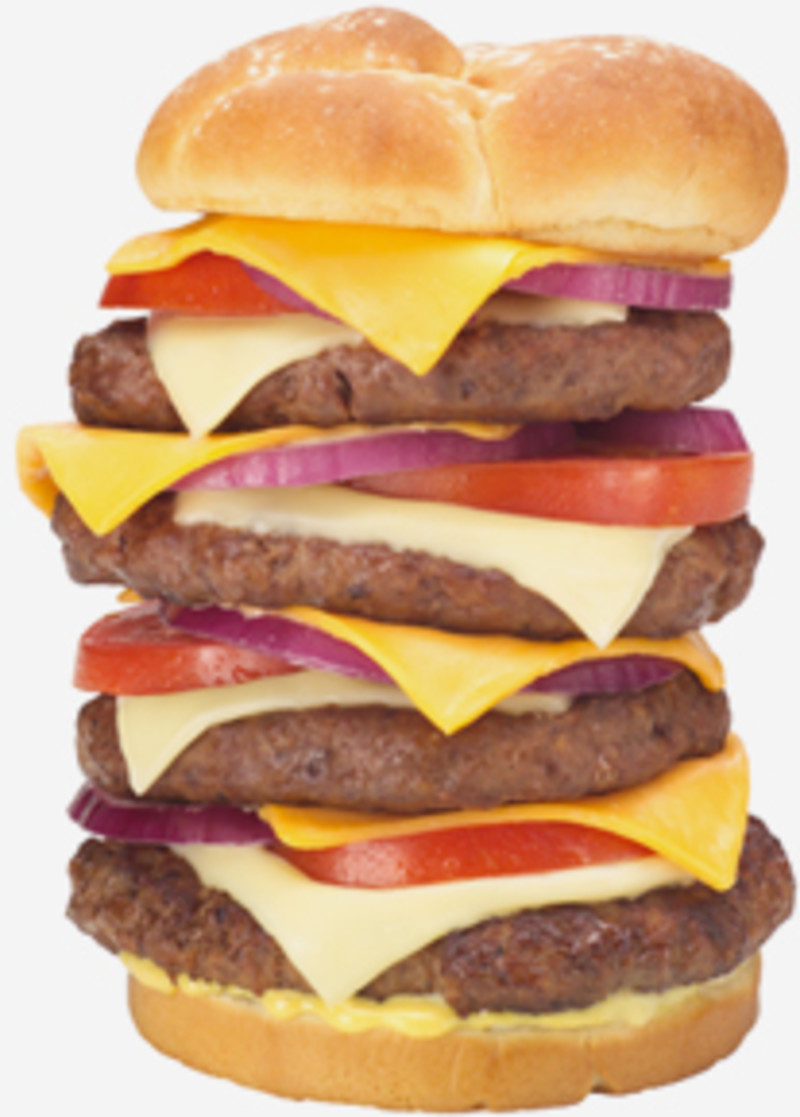 This is ridiculous! Why would anyone in their right mind order a burger this size and this dangerous? The Heart Attack Grill isn’t just a cute little name that was just made up to make the establishment stand out. No, This fast food restaurant has actually taken a number of lives.

Now most people who’ve suffered heart attacks in this establishment had only ordered either a double bypass or triple bypass burger. Well their biggest product known as the Quadruple Bypass Burger contains a staggering 9,982 calories! 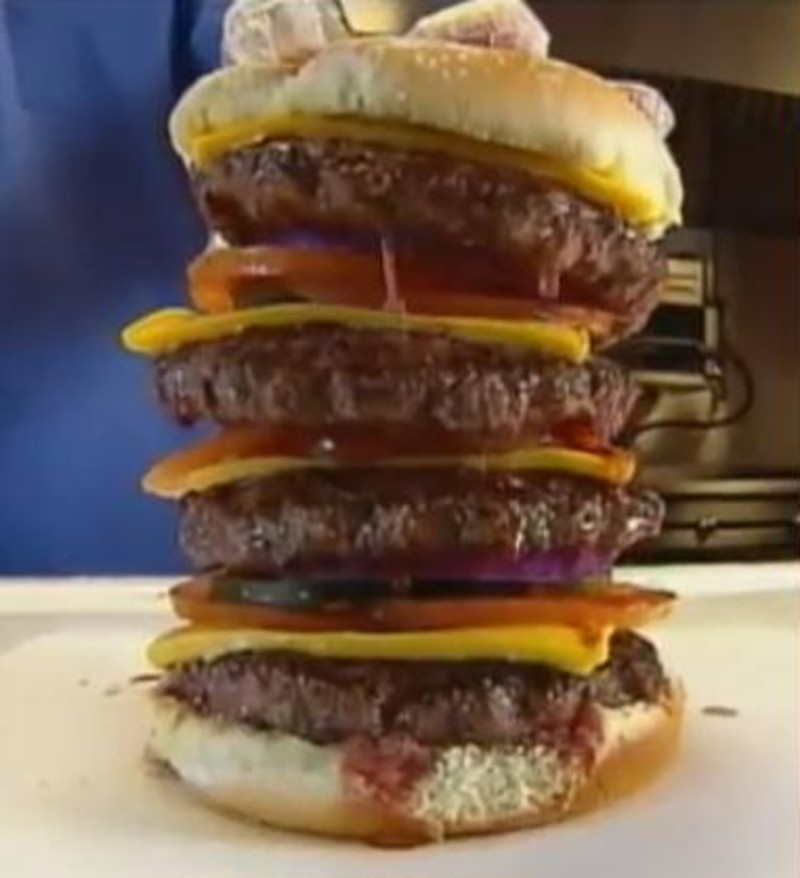 This product includes 4 half pound meat patties, 20 slices of bacon, 8 slices of american cheese, A whole tomato, half an onion and Buns that are coated in Lard before serving. Feel free to try it if you have a death wish. 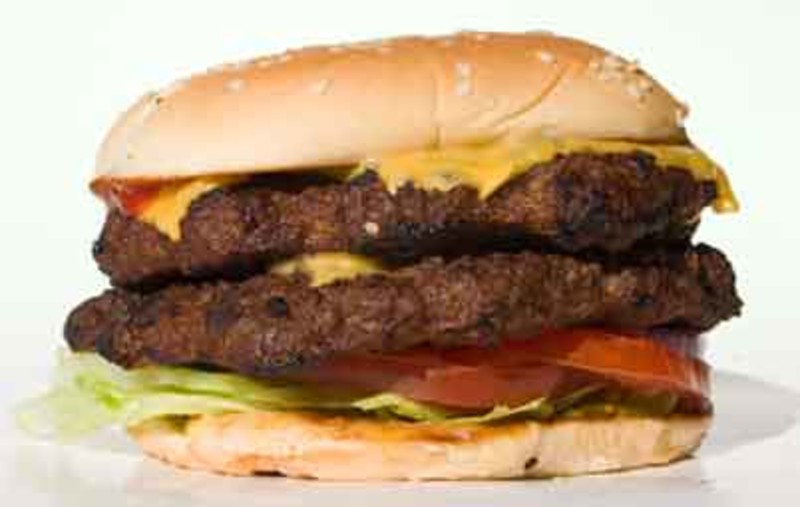 Quite Possibly the biggest burger to come from a large fast food franchise, The Double Six Dollar Burger from Carl’s Jr is essentially lard in a bun as the calorie intake of this product is around 1520 which is 5 times the size of a Big Mac which comes in at around 300 calories. 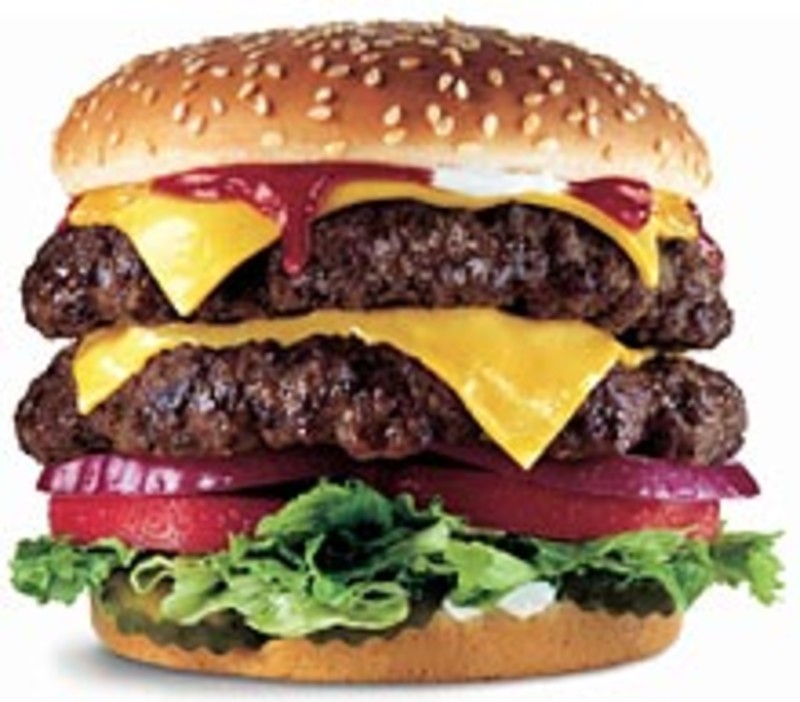 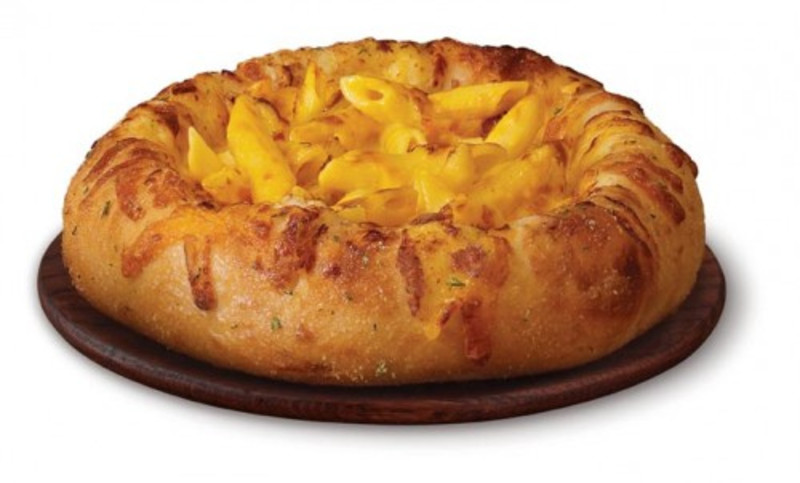 You’re probably thinking “Wait? How can pasta be that bad for you?” Well ask Domino's with their Three Cheese Mac n Cheese Bread bowl Pasta. The calorie intake for this product is 1,460 calories which is way over the recommended daily calorie intake. 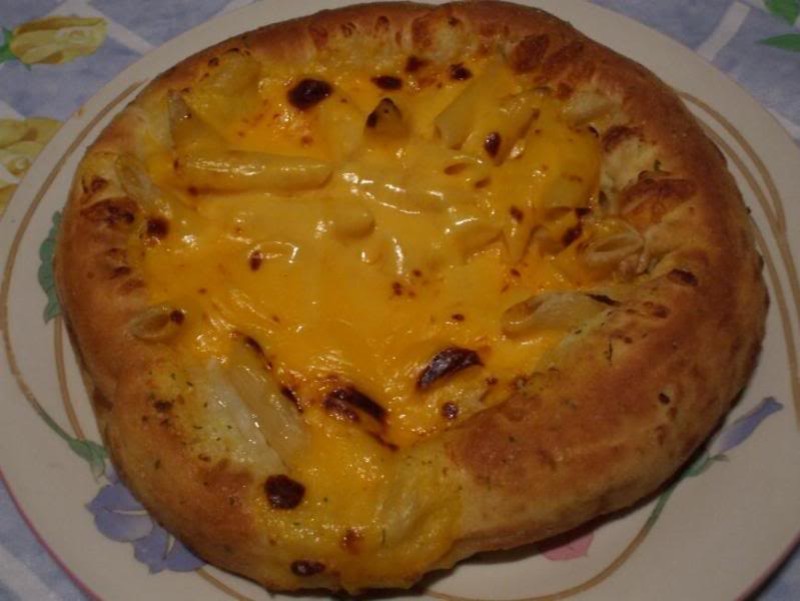 This product consists of a Bowl made entirely out of bread, Penne Pasta, Mozzarella, White and yellow Cheddar Cheese and milk just to name a few of the ingredients. 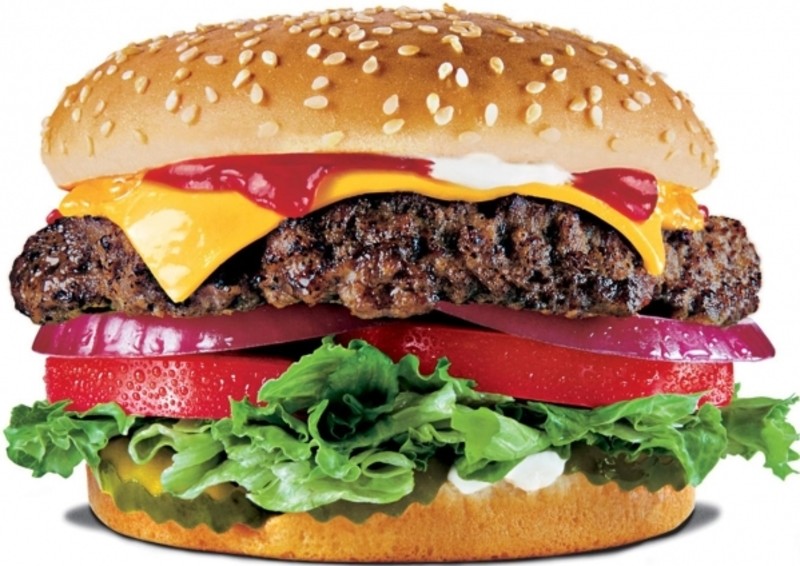 Unlike most burgers on this list, The Hardee’s pound burger doesn’t need a second meat patty in order to make it a heart clogger as this burger comes in at a massive 1420 calories. 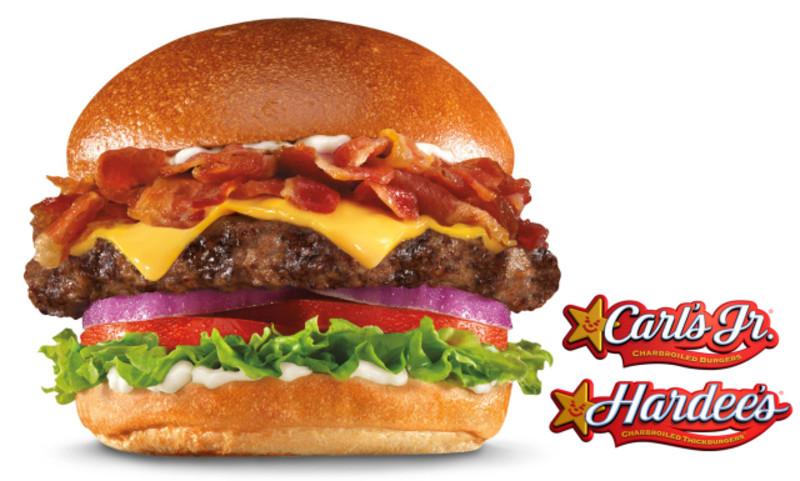 This is due to this particular burger being a lot higher in trans fat that others on this list. This burger includes 100% Angus beef patty, American Cheese, Bacon, Mayonnaise and Buttered Seeded Buns. 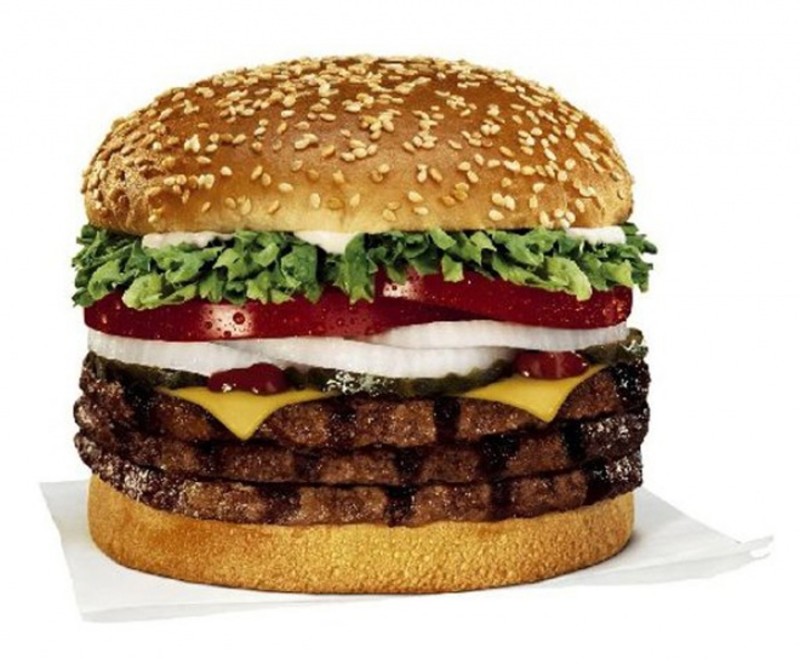 So a regular whopper calorie intake is around 223 calories when it’s quantity is 100 grams. Well now imagine if that burger took anabolic steroids. Well doing so will essentially give you Burger King's’ Triple Whopper With Cheese. 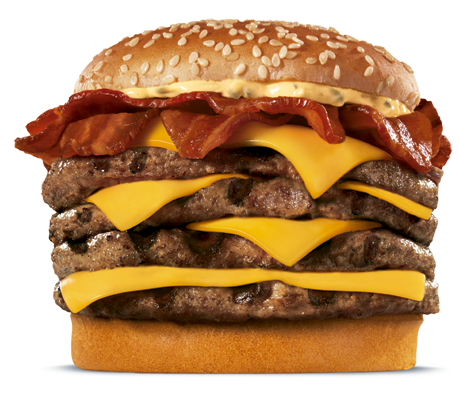 This burger is 4 times more than the previously mentioned Regular whopper in the calorie department as the triple whopper comes in at 1,095 calories. 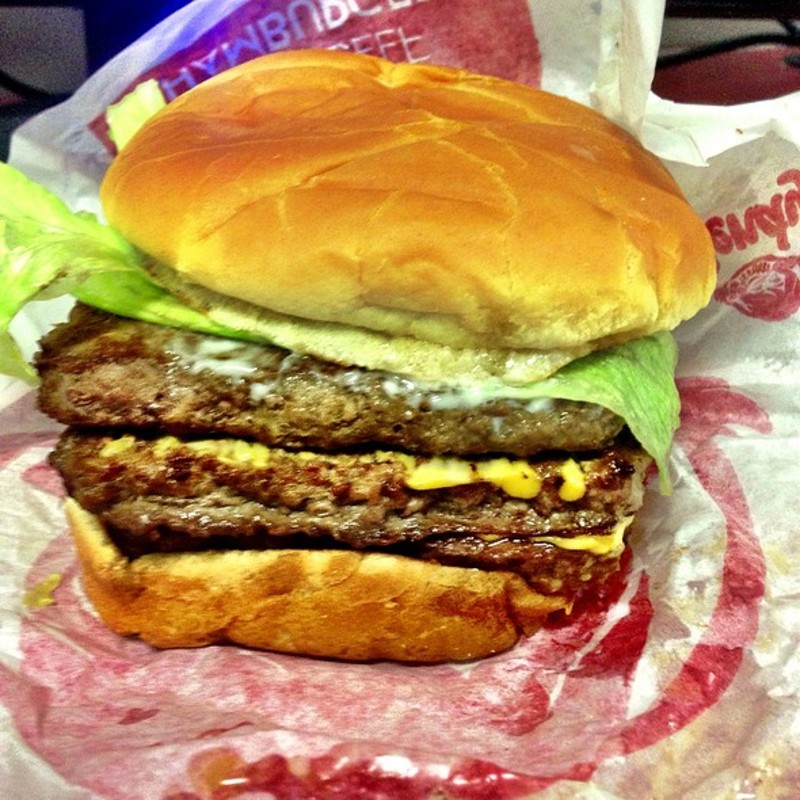 Also known as “Dave’s Triple”, This is shockingly the the healthiest burger on this list. Trust me, That’s not saying much as this burger still comes in at a staggering 1070 calories. 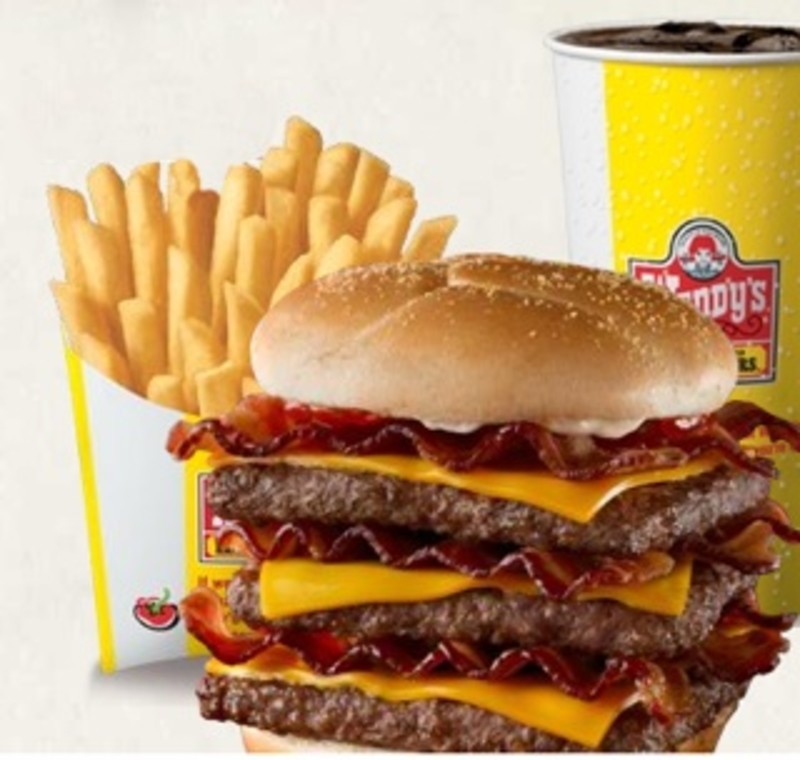 This is due to this burger containing 3 patties and 3 times the amount of cheese that a regular burger would usually contain.

Usually seen as the healthy alternative to fast food, Even subway can’t deny that they have a product that’s quite unhealthy for you. 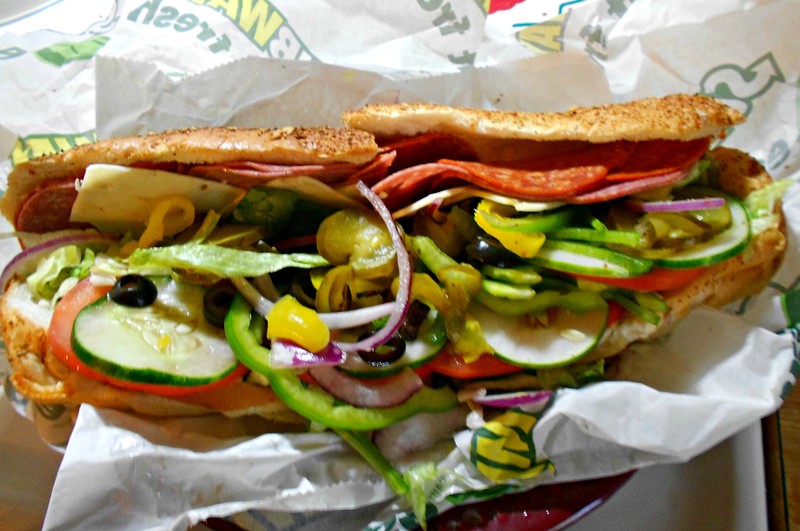 Subway’s Foot-Long Spicy Italian Sub is filled to the brim with many different types of salami and pepperoni as well as the option to have salads and sauces on it. This sandwich is around 960 calories. It might be fresh, But it certainly isn’t healthy! 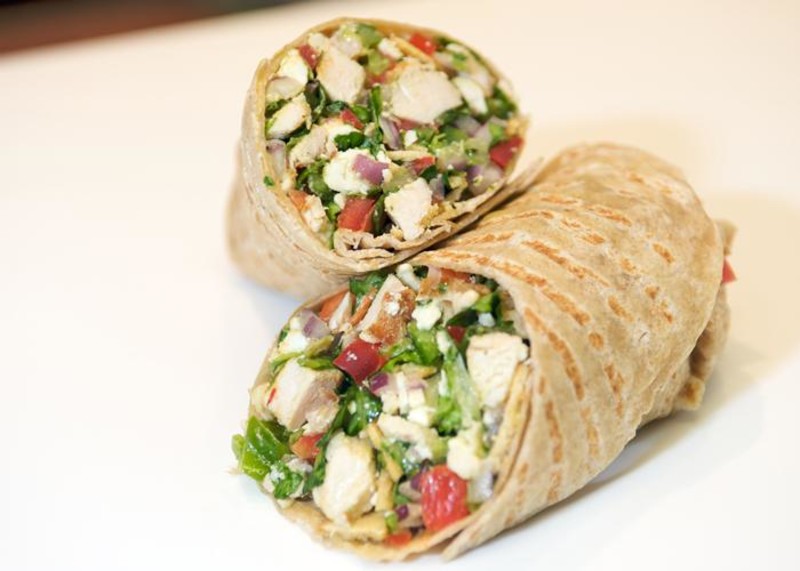 So i think it’s safe to assume that a lot of you watching will be thinking to yourselves “How on earth is a salad sandwich unhealthy?” Well alone, A Cobb Salad’s calorie intake is around 610 calories, So that alone makes it unhealthy, 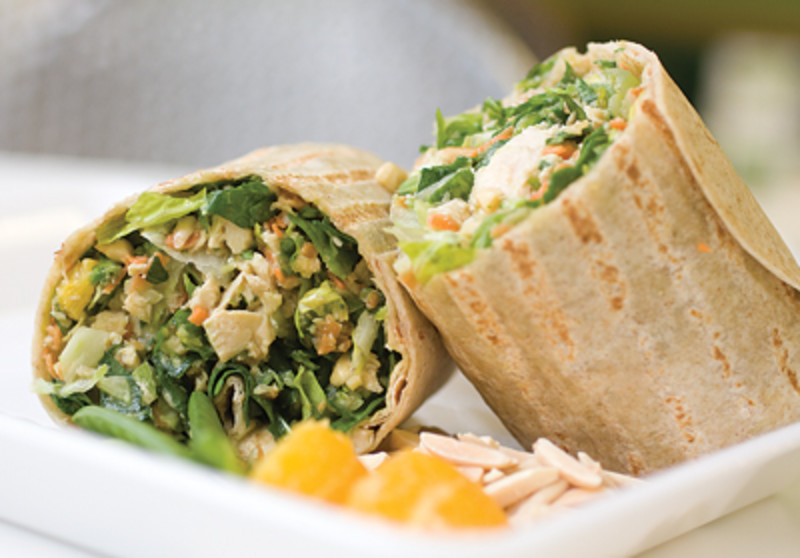 But then you’re taking that salad and putting it inside a tortilla wrap (Which by the way isn’t really a sandwich) it raises the calorie intake from 610 to 910 calories. Maybe the salad bar isn’t such a good idea after all. 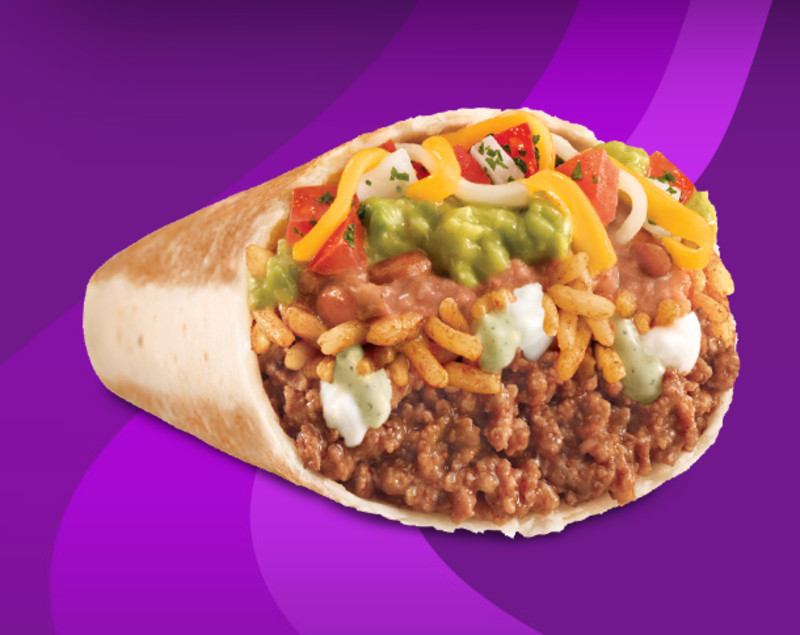 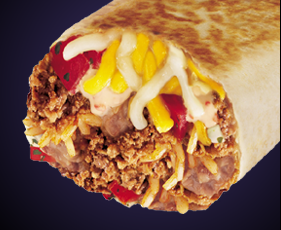 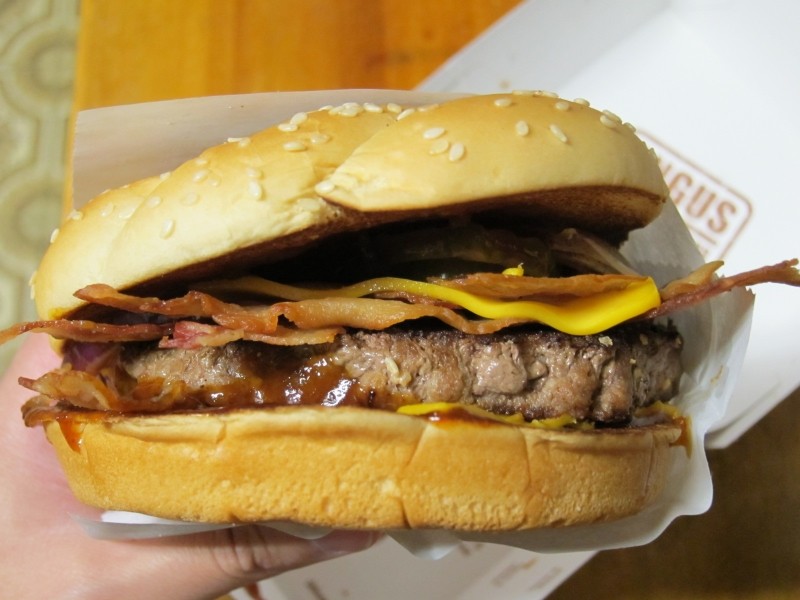 It will probably come as a surprise to you that McDonald's is fairly low on this list. Even though they’re low on the list, their Angus Chipotle BBQ Bacon is very high in terms of it’s calorie contents as this burger/wrap contains 800 calories! Almost 3 times as much as a 100 gram quantity Big Mac.