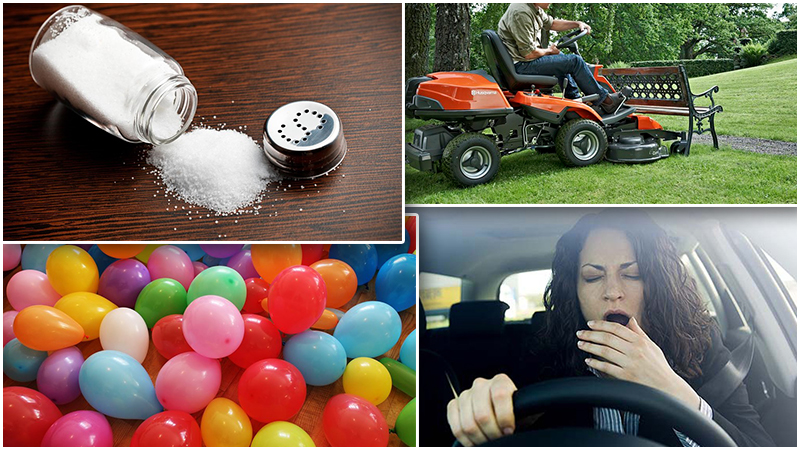 15 Everyday Things That Can Kill You

15 everyday things that can kill you, The first year viagra was available it killed 522 people.and we talking about the real stuff then because there was nothing on the back market then, these days you can get the fake stuff that's available around the net, and because of that the death toll is a lot more higher. If you found this fact interested please read our list for more everyday available things that can get you killed.

If you ever needed to get more sleep then this is it; being just 10% sleep deprived can increase your chance of a fatal crash. Drowsiness causes 1500 fatalities per year in the US. If you see this lovely little caterpillar, don't touch it. A single touch of its spine will inject a person with venom that causes severe internal bleeding. Over 500 have been killed since 1967 by these. Stats will tell you that around 30 people die every year due to working around elevators. Its not just watching TV that's bad for you, around 200 people were crushed to death by falling TV sets between 2000 and 2011.

Either by falling out of them, or having them fall on you, trees kill over 100 people yearly in the United States.

It might be the lazy way to get one of the worlds worst chores done, but 90 people die per year from ride on mowers. 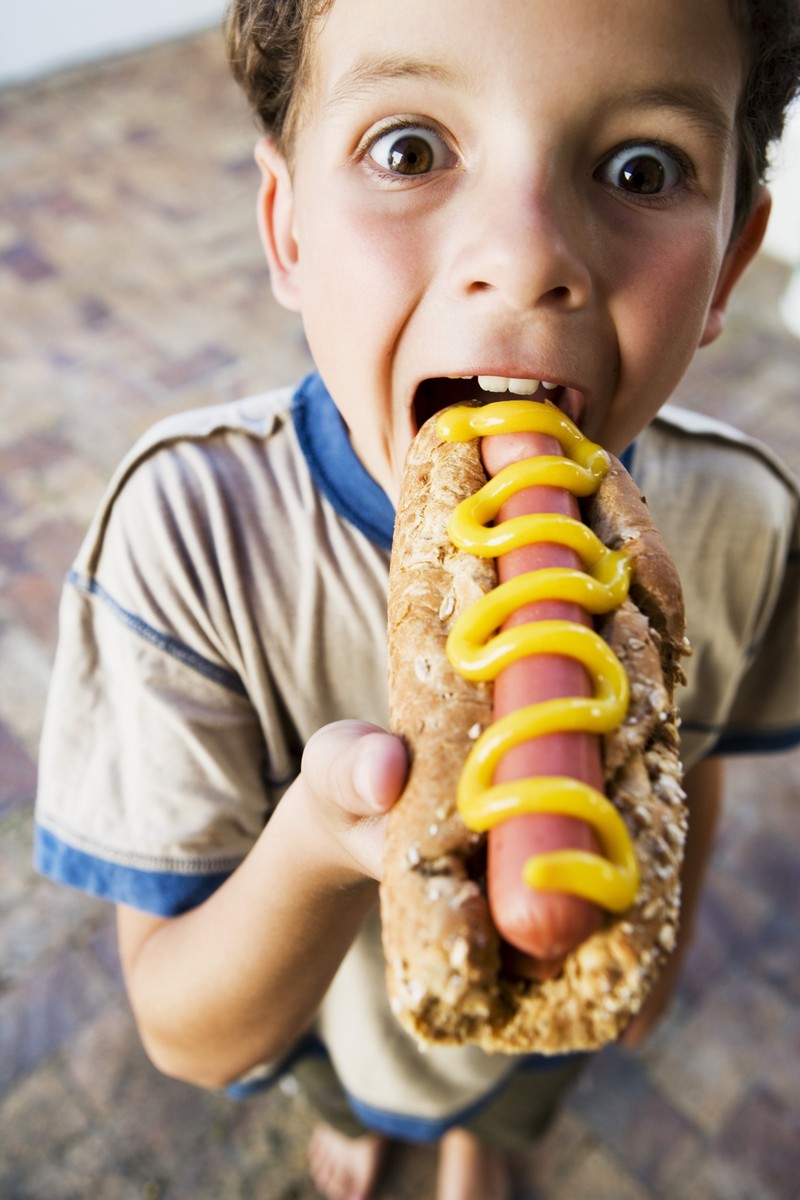 About 13 deaths per year occur eating hotdogs. Its part of an epidemic of kids choking on food, which totals around 10,000 per year and hotdogs total 17% of that number. A rug may look lovely but its estimated round 3500 people aged 65 and over die each year from slips and falls caused by rugs. 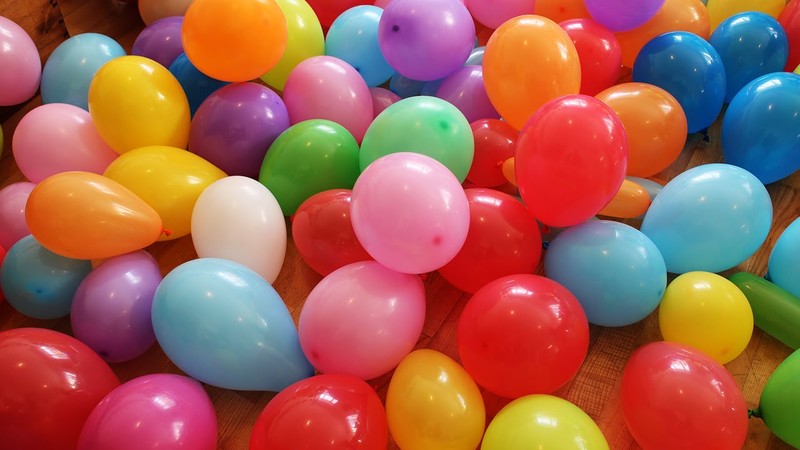 Balloons cause multiple deaths per year to children from suffocation. Children are trying to swallow the burst balloons. Padded crib bumpers cause around 3 infant deaths per year from suffocation in the US alone. 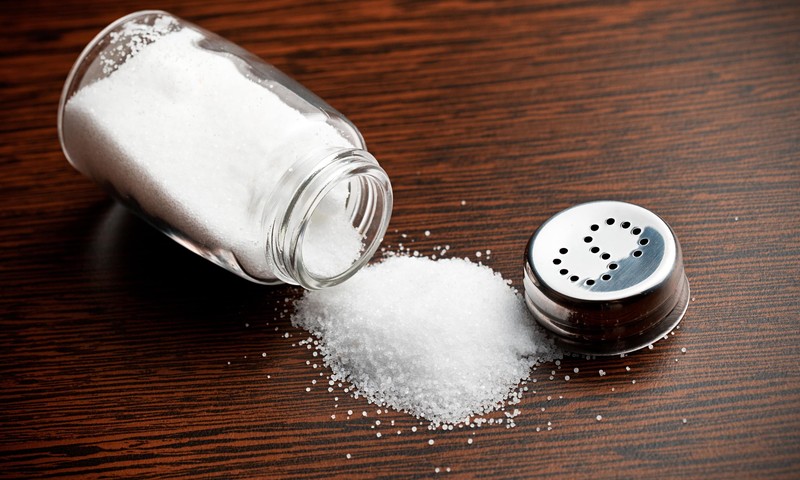 Salt can actually be a deadly poison in high doses. As little as 2 teaspoons can kill a small child. 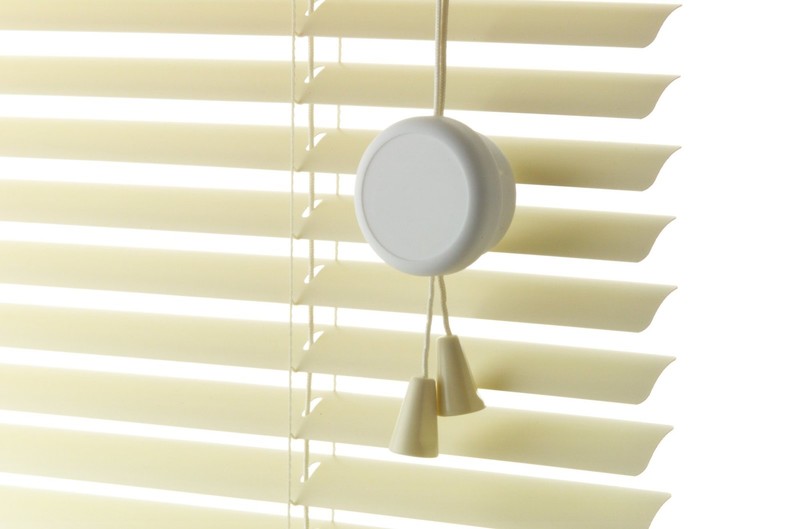 In just 2014, 7 children where strangled to death by window cord blinds. This adds to the total of 300 over the past 30 years. 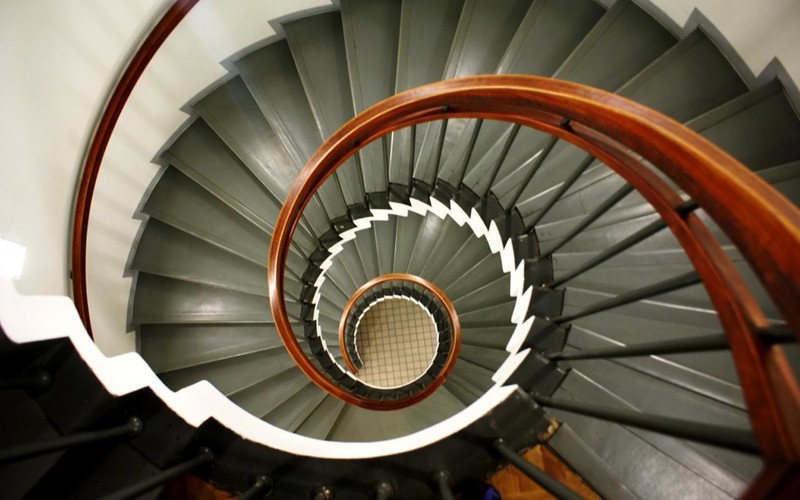 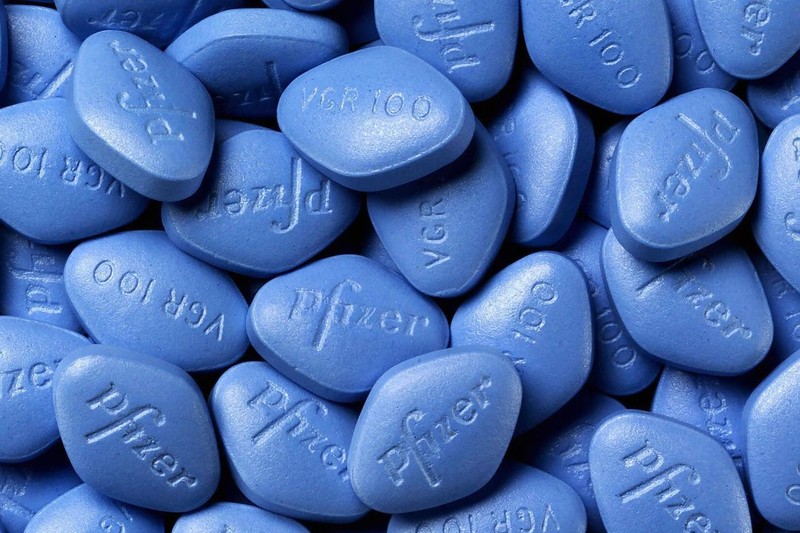 The first year viagra was available it killed 522 people. This number has only gotten bigger each year as well.